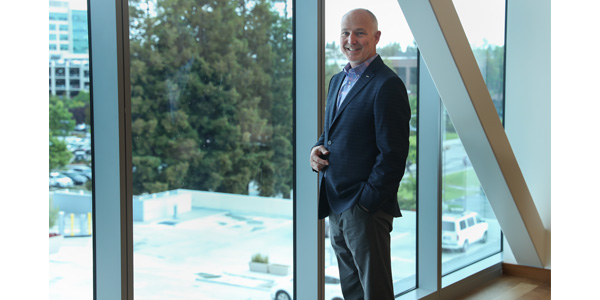 The Seres Silicon Valley team will continue to lead the company’s research and development (R&D) despite the elimination of 17 positions, and the team is currently working on next-generation battery technology and a new car model, said Taylor.

Seres initially set up offices in the United States in 2016. After three years of cultivation, the company has formed a globalized development layout in four countries with Silicon Valley as the core. In addition, the company has completed R&D on electric-drive core technologies such as the motor, electric control and batteries.

The company has more than 1,000 technological achievements that Seres has applied for or has received technical patents for in China and in the U.S., according to Taylor.

Seres plans to meet with other U.S. automobile makers to discuss feasibility of cooperation in the field of automobile electrification. While serving as a senior executive of General Motors, Taylor led the innovative design and technology upgrading of the new model of Cadillac, which contributed to the revival of the brand.

Responding to the previous media reports that the company has laid off 90 employees at its Silicon Valley office, Taylor explained only 47 jobs were cut across the U.S., and it was the necessary adjustment according to the company’s new business plan and evolving market conditions.

When the market condition turns favorable, the model will be launched in the U.S.

Advertisement
In this article:Electric Vehicles, General Motors
Print
Up Next: