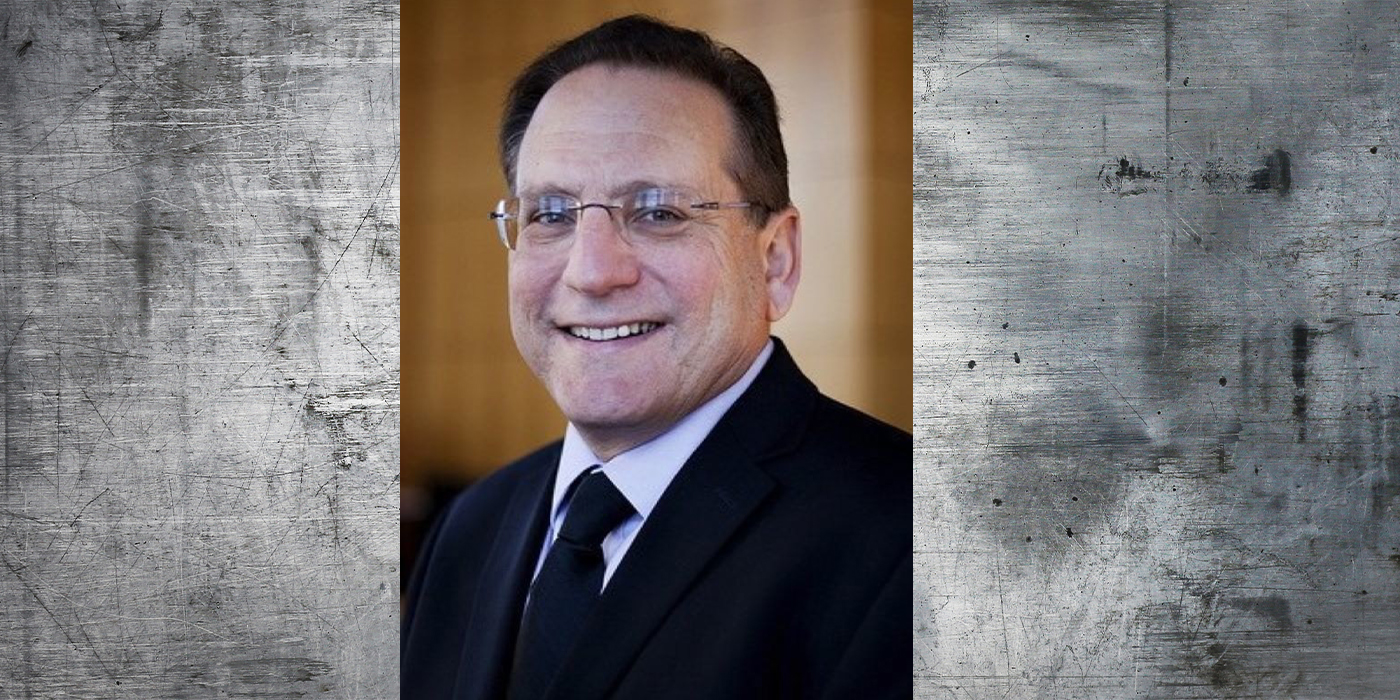 Prof. Alan Taub, who established GM’s cybersecurity efforts, will be a pillar in C2A’s mission for tackling the automotive industry’s current and future cybersecurity challenges.

C2A Security, a global leader in automotive cybersecurity, has announced the addition of Prof. Alan Taub, a world-renowned veteran of the automotive industry, to its advisory board.

Prof. Taub served as General Motors’ vice president for global research and development. He led advanced technical activity, seven science laboratories around the world and seven global science offices. In his capacity as VP, Prof. Taub undertook the challenge of facing threats of cyber-attacks on GM’s vehicles, a threat that proved to be imminent in the 2009 attack on GM’s Chevy Impala. This attack granted hackers control over the car’s onboard computer, letting them control some of the vehicle’s key functions.

Prior to his 11-year tenure in GM’s R&D division, Taub spent 15 years working in R&D at General Electric, where he registered 26 patents, and eight years at Ford Motor Co., where he worked on safety systems development.

“The automotive industry became aware of its vulnerability to cyber-attacks about a dozen years ago when university researchers demonstrated wireless penetration of key vehicle systems. I was at GM at that time and we immediately established a cybersecurity initiative, where key expertise was clearly needed from outside the traditional supply base to address this challenge. That is when I first met Michael Dick, who was then supporting our efforts, and later founded C2A Security. I found that C2A is developing a leading-edge suite of tools that the OEM’s and Tier 1’s can tailor to their particular systems. It is personally rewarding to be working with C2A to solve this key industry problem,” said Prof. Taub.

Michael Dick, C2A’s CEO said, “In choosing to join C2A’s advisory board, Prof. Taub, with his extensive experience and proven track record in two of the world’s leading automotive manufacturers, is making a significant vote of confidence in the ability of C2A to successfully tackle the current and future cybersecurity challenges of the automotive industry. Taub’s firsthand knowledge of OEM’s requirements towards cybersecurity threats will allow C2A to bolster its aptitude and posture in the automotive cybersecurity industry.”

Taub, currently a faculty member of the Department of Materials Science and Engineering at the University of Michigan, serves as technical adviser for the strategic venture capital fund Auto Tech Ventures, and is also on the Innovation Advisory Board for Samsung Electronics.

Advertisement
In this article:Board Appointments, C2A Security
Print
Up Next:

Shapiro Promoted To VP, Business Development At SRS Marketing
Connect with us

Global: Autoliv Appoints Laurie Brlas To Its Board Of Directors