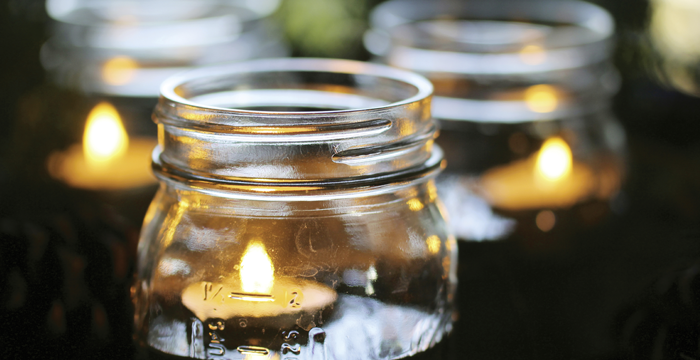 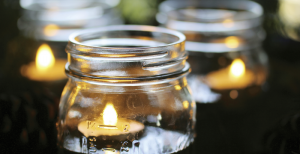 Roger Patkin, former president of Autopart International, passed away on Jan. 30. Patkin was president of Autopart International from 1990 to 2011, and remained on the advisory board until his passing. Patkin had a passion for the business and was an active member of several industry associations, including serving as a board member of the Auto Care Association from 1995-2005. In addition, Patkin was a lecturer at Tufts University from 2016 to present.

Patkin is survived by his wife Susan, three children, Jake, Julia and Carly, his brother Todd and sister Kimberly, his father Stephen and his mother Sally.