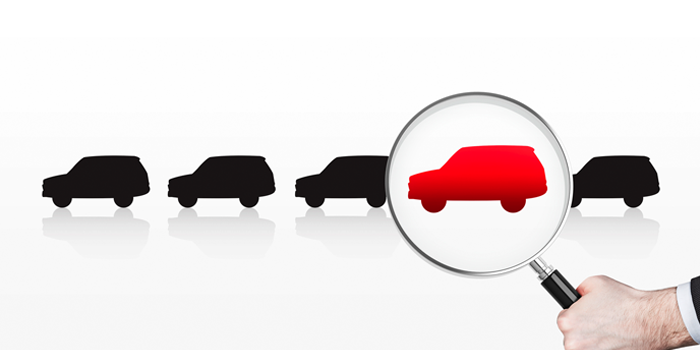 In an effort to learn more about the automotive accessory market, Foresight Research surveyed more than 7,000 households and asked if they had purchased accessories for their car or truck.

While nearly 250 million vehicles are in operation in the United States and the average age of those vehicles is about 11 years old, there is a growing pool of vehicles that were built in the past five years, with most still on the roads. Market statistics reported that more than $40 billion worth of accessories are sold each year. In an effort to learn more about the automotive accessory market for both used and new vehicles, Foresight Research ran a survey interviewing more than 7,000 households asking if they had purchased accessories for their car or truck.

Households that bought a new car in the past five years were surveyed if they were still driving it and asked if they had purchased at least $250 worth of accessories. About half said they had purchased accessories for their new vehicle, and many were planning to buy more. For used car buyers, the research firm found that about one-third of them had spent or planned to spend more than $250 on their ride.

These consumers purchased technology items, such as Bluetooth, entertainment and navigation systems, and protection items, including floor mats or bug deflectors, followed by appearance items like wheels. Utility items such as ski racks and trailer brake controllers and performance items were close behind.

The firm also reported that if the car was bought new, more than half said they bought accessories from their new car dealer, often at the time they bought the vehicle. If the car was bought used, the aftermarket had the edge for accessory purchases. The statistics also showed that many bought in both new and used sectors of the market.

Advertisement
In this article:Foresight Research, Trends
Print
Up Next: