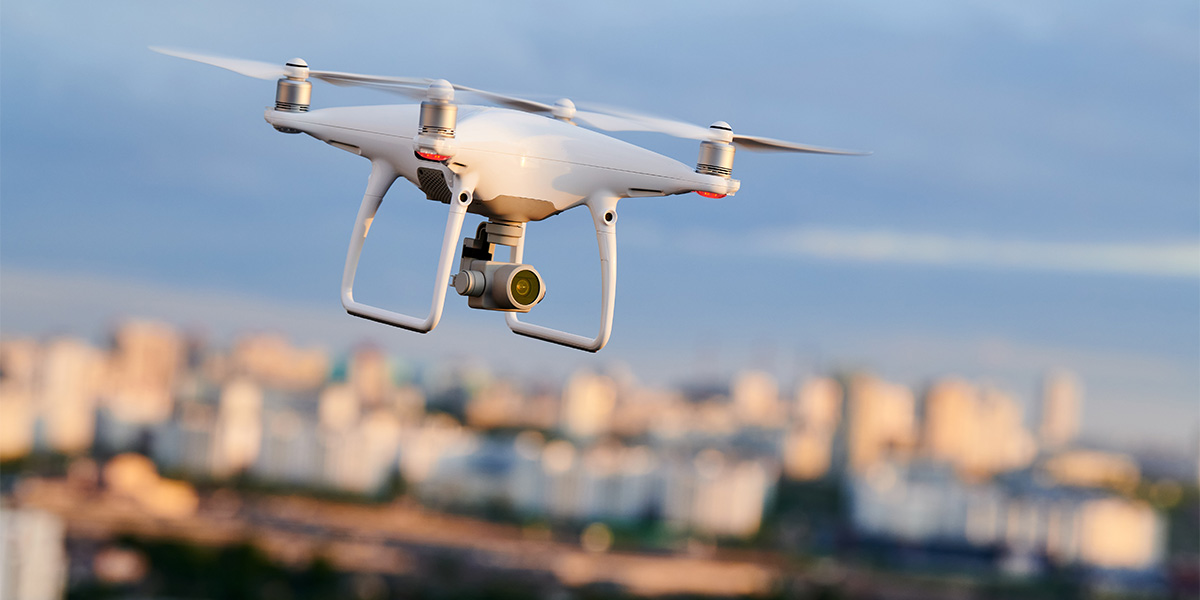 Foresight Autonomous Holdings Ltd., an innovator in automotive vision systems, has announced that Wonder Robotics Ltd., a start-up company engaged in the design and development of drone autonomy systems, has started a proof of concept (POC) project and evaluation of Foresight’s QuadSight vision system. Wonder Robotics will test Foresight’s thermal stereoscopic detection abilities for use in vertical take-off and landing (VTOL) drones to improve their autonomous flight, navigation and landing capabilities. In addition, Wonder Robotics will use Foresight’s automatic calibration solution to ensure that the stereo cameras remain calibrated despite the drone’s vibrations. Following successful completion of the POC project, the parties will consider integrating Foresight’s technology into Wonder Robotics products.

Wonder Robotics products use a 3-D sensor and proprietary algorithms to provide drones with 360-degree situational awareness, including during their descent and landing, verifying that the landing site is clear of obstacles, including low-profile obstacles, such as cables and even dynamic moving obstacles, like people or animals. Foresight’s advanced thermal stereoscopic technology generates a high-resolution depth map, which provides accurate information on the drone’s surroundings, including the location and distance of any object in the field of view. In addition, Foresight’s unique automatic calibration solution has proven to be the key for incorporating long-range stereo cameras on drones, ensuring that the cameras remain calibrated while withstanding the drone’s vibrations. This eliminates the need for heavy and rigid mechanical interfaces and meets the desired low weight requirements for VTOL drones.

“This POC project with Wonder Robotics opens a new market for Foresight. Our advanced technologies are designed to fit various industries that are using stereo camera systems and can be readily applied to different markets, such as autonomous drones,” said Haim Siboni, CEO of Foresight.

“We have been looking closely at the automotive industry and the accelerated advancements in sensor technology supported by the increased demand for autonomous capabilities,” said Idan Shimon, co-founder and CEO of Wonder Robotics. “The commercial drones revolution is moving just as fast now, and we believe that Foresight’s solution is perfectly suited for the rigorous demands of the drone market thanks to its performance on one hand and its minimal size and weight on the other hand, which are more significant to drones than any other mobility sector.”

According to April 2021 research by Research and Markets, vertical take-off and landing unmanned aerial vehicle (VTOL UAV) market size was estimated at $4.4 billion in the year 2020 and is projected to reach $15.6 billion by 2027, growing at a compound annual growth rate (CAGR) of 19.6% over the analyzed period 2020-2027. The VTOL UAV market in the United States is estimated at $1.3 billion in the year 2020 and the Chinese VTOL UAV market is forecast to reach a projected market size of $2.7 billion by the year 2027.

Advertisement
In this article:autonomous drones, Foresight Autonomous Holdings
Print
Up Next:

BMW Invests in Technology to Detect Counterfeit Parts
Connect with us