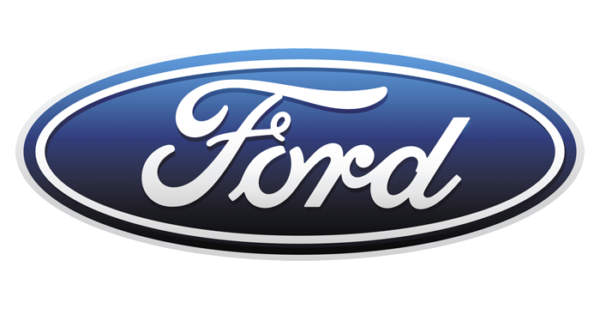 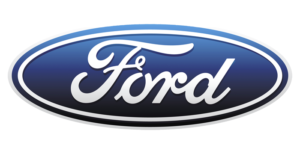 Ford announced it is starting consultations with its union partners and other key stakeholders to implement a comprehensive transformation strategy aimed at strengthening the Ford brand and creating a sustainably profitable business in Europe.

The strategy – which is part of the company’s broader global vision of providing smart vehicles for a smart world – will offer differentiated vehicles designed to create a deeper connection with Ford customers.

In the near-term, Ford says it is” accelerating key fitness actions and reducing structural costs.” This fundamental redesign will include changes to Ford’s vehicle portfolio, expanding offerings and volumes in its most profitable growth vehicle segments, while improving or exiting less profitable vehicle lines and addressing underperforming markets.

“We are taking decisive action to transform the Ford business in Europe,” said Steven Armstrong, group vice president and president, Europe, Middle East and Africa. “We will invest in the vehicles, services, segments and markets that best support a long-term sustainably profitable business, creating value for all our stakeholders and delivering emotive vehicles to our customers.”

Ford is entering into formal consultation with its Works Council and trade union partners, and is committed to working together with all key stakeholders to enable the new strategy.

Structural cost improvements will be supported by reduction of surplus labor across all functions – salaried and hourly. An improvement in management structure, announced in December, already is underway through Ford’s redesign of its global salaried workforce, which the automaker says will improve the agility of the organization.

Ford aims to achieve the labor cost reductions, as far as possible, through voluntary employee separations in Europe and will be working closely with social partners and other stakeholders to achieve this objective.

Ford of Europe is targeting a 6 percent EBIT margin longer term, with returns in excess of the cost of capital for each business group.

Every Ford nameplate from the all-new Ford Focus onward will include an electrified option. This includes new nameplates and new versions of existing vehicles. From Fiesta to Transit, either a mild-hybrid, full-hybrid, plug-in hybrid or full battery electric option will be offered.

Ford also will build on its success in the growing utility segment in Europe. Ford SUV sales – comprising EcoSport, Kuga and Edge – hit a record high in 2018, surpassing a quarter million vehicles sold for the first time.

A niche portfolio of imported iconic nameplates for Europe that builds on the heritage of the Ford brand will include Mustang, Edge, and another SUV to be revealed in April, along with an all-new Mustang-inspired full-electric performance utility in 2020.

“Working collectively with all stakeholders, our new strategy will enable us to deliver a more focused line up of European-built passenger vehicles, while growing our import and commercial vehicle businesses – for a healthier and more profitable business,” added Armstrong.

Ford says it will provide specific details of its strategy in the coming months, once appropriate formal consultation with its Works Council and trade union partners has concluded.