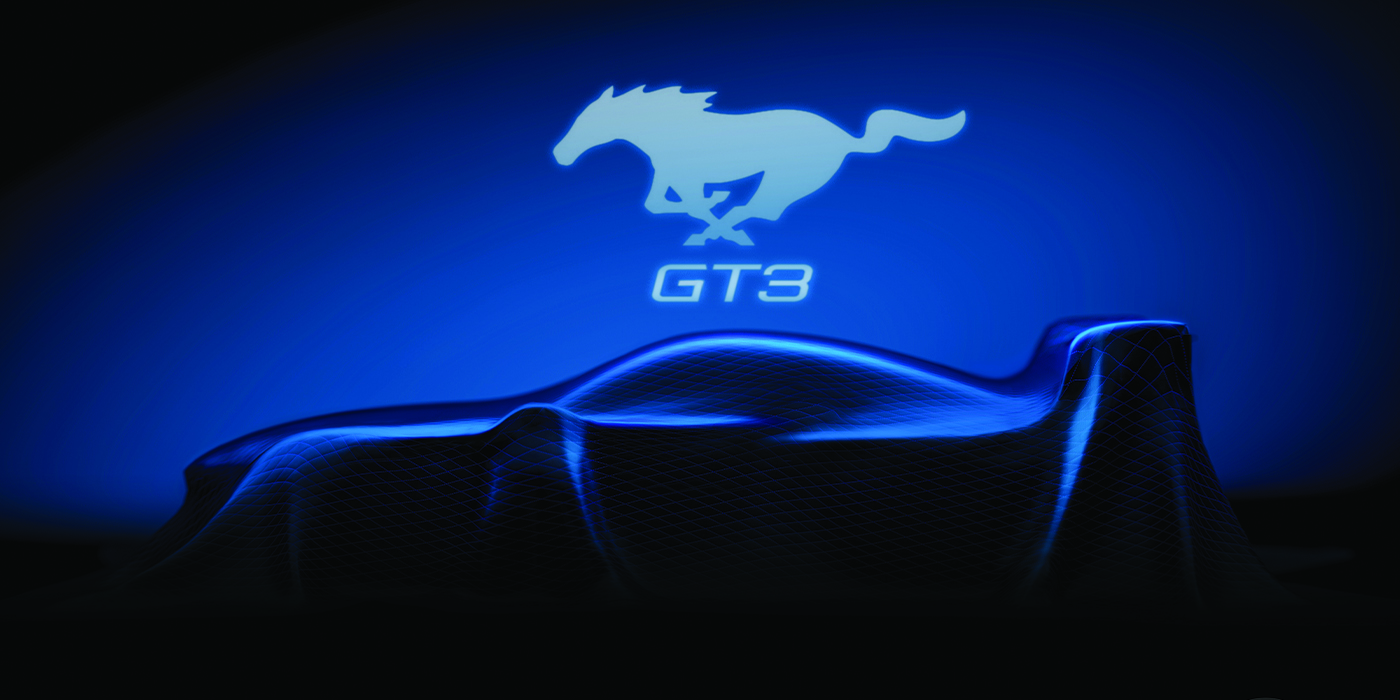 The all-new Mustang GT3 race car will compete in the International Motor Sports Association (IMSA) 2024 race season, including the 24 Hours of Daytona.

Ford Performance has revealed plans for its all-new Mustang GT3 race car that will compete in the International Motor Sports Association (IMSA) 2024 race season, including the 24 Hours of Daytona.

The effort will be a joint program between Ford Performance and long-time racing collaborator Multimatic Motorsports. It will feature both a two-car factory-backed IMSA GTD Pro works team managed by Multimatic and customer Mustang race cars for the GTD class starting at Daytona in 2024.

The two organizations have a rich history in the FIA World Rally Championship and recently collaborated on developing and preparing the Ford Puma Hybrid Rally1.

“Mustang was born to race from the start and we’re thrilled to introduce the GT3 version to compete head-to-head against some of the greatest manufacturers in the world,” said Mark Rushbrook, Ford Performance Motorsports global director.

Advertisement
In this article:Ford, Mustang
Print
Up Next: