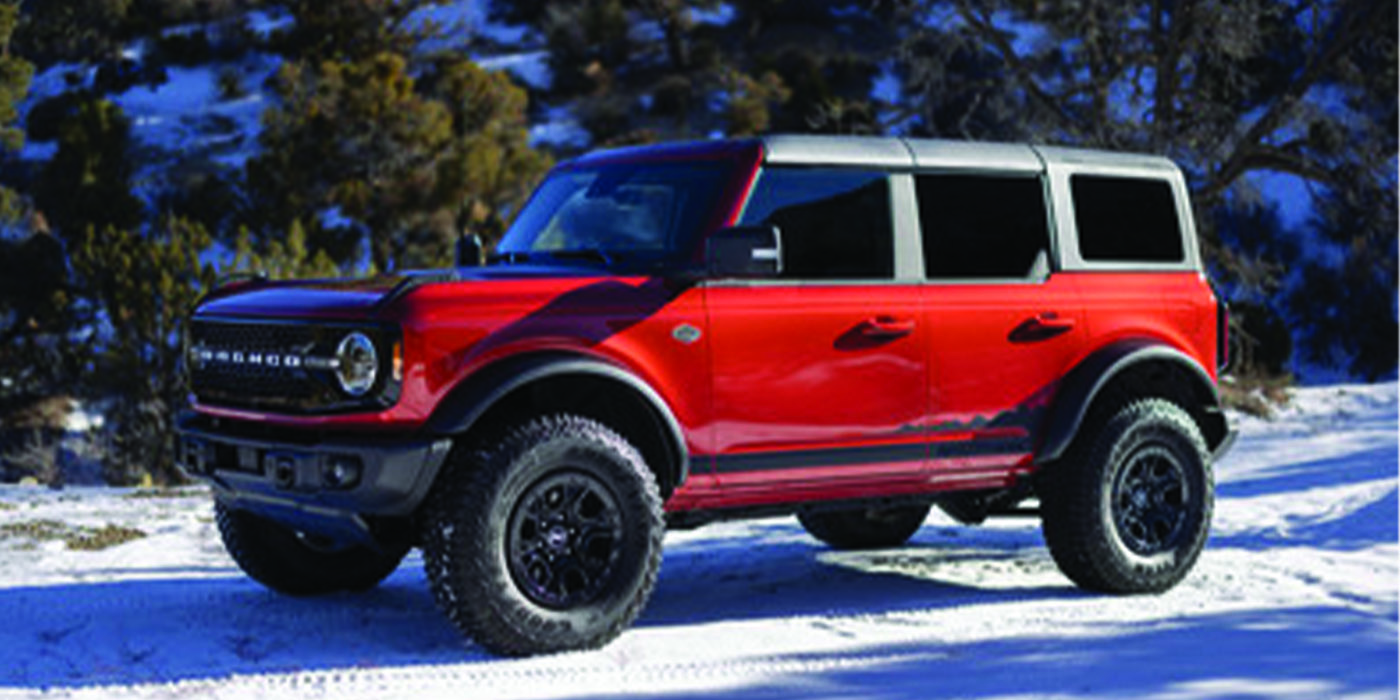 The build began the week of July 18 and will be completed in late October – just before the SEMA Show in Las Vegas.

The Ford Bronco for the 2022 SEMA Businesswomen’s Network (SBN) All-Female Vehicle Build recently arrived at the SEMA Garage in Diamond Bar, California, marking the beginning of an exciting new project that will shine light on the women in the aftermarket industry. The build began the week of July 18 and will be completed in late October – just before the SEMA Show in Las Vegas.

“We are proud to showcase the careers, talents and skills of women in the automotive aftermarket though this one-of-a-kind build,” said SEMA SBN Director Nicole Bradle. “In doing so, the SBN paves an exciting pathway for women builders and industry professionals to come together and showcase their contributions to this industry.”

SBN volunteers have begun disassembling the vehicle and working on modified suspension, wheel and tires. The vehicle will depart for the SEMA Garage in Detroit on Aug. 8, where final accessories will be installed, including enhanced electrical, lighting, exhaust, intake and wrap.

This campaign marks the 10-year anniversary of SBN’s first award-winning All-Female build and is a highly anticipated build for the upcoming SEMA Show. The final reveal is scheduled for Nov. 1.

Advertisement
In this article:All-Female Build, SEMA Businesswomen's Network
Print
Up Next:

Association: Update Your Listing for the AASA 2022 Top Suppliers List

Deadline Extended for AASA Top Suppliers List
Connect with us