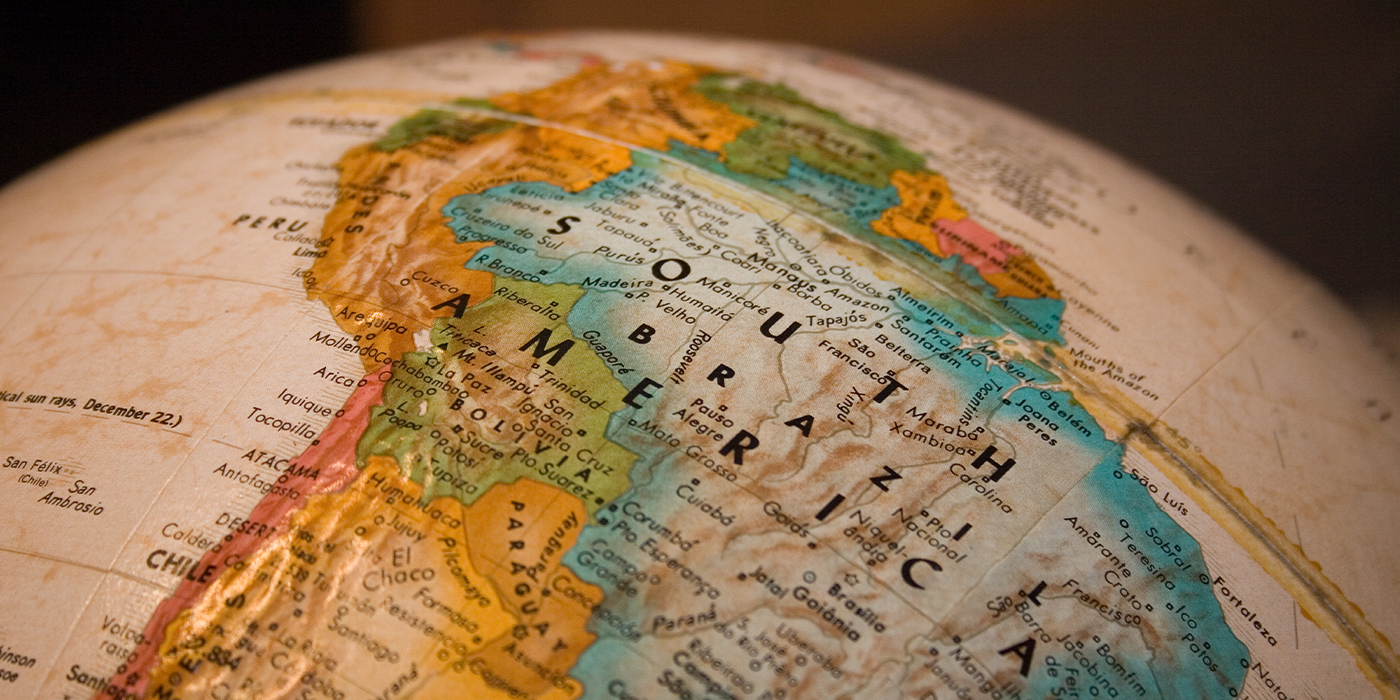 The automaker announced it will cease manufacturing but maintain its South America headquarters and units in Brazil.

Ford Motor Co. announced it will serve customers in the South America region with a portfolio of connected and increasingly electrified SUVs, pickups and commercial vehicles sourced from Argentina, Uruguay and other markets, as Ford Brazil ceases production operations in 2021.

Ford will serve the region from its global product portfolio, including some of its most popular vehicle lines such as the all-new Ranger pickup built in Argentina, new Transit van, Bronco and Mustang Mach 1, and plans to accelerate the introduction of several new connected and electrified models. Ford says it will maintain full customer support operations with sales, service, aftermarket parts and warranty support in Brazil and South America. The automaker also will maintain its product development center in Bahia, its proving ground in Tatuí, São Paulo, and its regional headquarters in São Paulo.

“With more than a century in South America and Brazil, we know these are very difficult, but necessary, actions to create a healthy and sustainable business,” said Jim Farley, Ford president and CEO. “We are moving to a lean, asset-light business model by ceasing production in Brazil and serving customers with some of the best and most exciting vehicles in our global portfolio. We will also accelerate bringing our customers the benefits of connectivity, electrification and autonomous technologies to efficiently address the need for cleaner and safer vehicles well into the future.”

Ford said it would immediately begin working closely with its unions and other stakeholders to develop an equitable and balanced plan to mitigate the impacts of ending production.

“Our dedicated South America team made significant progress in turning around our operations, including phasing-out unprofitable products and exiting the heavy truck business,” said Lyle Watters, president Ford South America and the International Markets Group. “In addition to reducing costs across the business, we launched the Ranger Storm, Territory and Escape, and introduced innovative services for our customers. While these efforts improved results over the past four quarters, the sustained unfavorable economic environment and the additional burden of the pandemic made it clear that much more was necessary to create a sustainable and profitable future.”

Ford is actively evaluating its businesses around the world, including in South America, making choices and allocating capital in ways that advance Ford’s plan to achieve an 8% company adjusted EBIT margin and generate consistently strong adjusted free cash flow. Ford’s plan calls for developing and delivering high-quality, high-value, connected vehicles – increasingly electric vehicles – and services that are affordable to an even broader range of customers and profitable for Ford.

The company reports that it is moving quickly to turn around its automotive business, “competing like a challenger while simplifying and modernizing all aspects of the company.”

“We will work earnestly with unions, employees and other stakeholders to develop measures to help deal with the difficult impact of this announcement,” Watters continued. “I want to emphasize that we are committed to the region for the long-term and will continue to offer customers full sales, service and warranty support. This is especially true as we bring to market a robust lineup of exciting connected and electrified SUVs, pickups and commercial vehicles from within and outside of the region.”

Watters added that, in addition to the recently confirmed production of the next-generation of Ranger and the arrival of the Bronco, Mustang Mach 1 and Transit van, Ford plans to announce other all-new models, including a new plug-in vehicle. This includes expanding connected services and introducing new automated and electrified technologies to South America.

Production will cease immediately at Camaçari and Taubaté in Brazil, with some parts production continuing for a few months to support inventories for aftermarket sales. The Troller plant in Horizonte, Brazil, will continue to operate until the fourth quarter of 2021. As a result, the company will end sales of EcoSport, Ka and T4 once inventories are sold.

Manufacturing operations in Argentina and Uruguay and the sales companies in other South America markets are not affected.

In connection with this announcement, Ford currently expects to record pre-tax special item charges of about $4.1 billion, including about $2.5 billion in 2020 and about $1.6 billion in 2021. The charges will include about $1.6 billion of non-cash charges related to writing-off certain tax receivables and for accelerated depreciation and amortization. The remaining charges of about $2.5 billion will be paid in cash, primarily in 2021, and are attributable to separation, termination, settlement and other payments.

Advertisement
In this article:Ford, OE, South America
Print
Up Next: