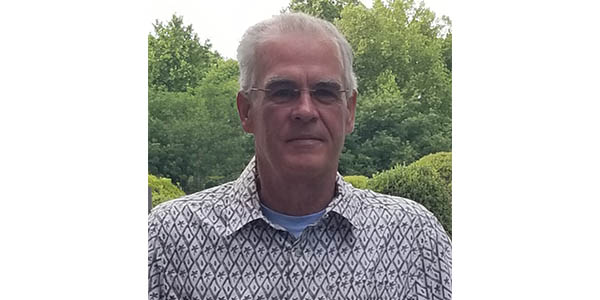 After 40 years as a traveling salesman in the trucking industry, Ed Greer, regional sales manager for Fontaine Modification, is  now sold on the idea of retirement.

“It’s been a fun and rewarding journey, especially my multiple stints at Fontaine,” said Greer, who is retiring from Fontaine Modification this month. “When I got into the trucking business right out of college, I never would have thought I’d still be in it after all these years. I’ve had some really good experiences and worked with a lot of great people who I can count as friends. But it’s time to stop traveling and spend time at home.”

Greer spent his entire career working in sales and customer service for companies in the transportation industry. After graduating with a bachelor’s degree from Spring Hill College in Alabama, he started as a salesman in the truck leasing business from 1980 to 1992, including stints at Hertz Corporation, Hertz-Penske Truck Leasing and Truck Rental of Alabama.

In 1993, Greer, worked as a regional sales manager at Fontaine Fifth Wheel until 1999. From 1999 to 2001, he served as district sales manager for Volvo Trucks in Jacksonville until shortly after the Sept. 11 terror attacks.

“Ed’s industry experience, passion and dedication allowed him to help us meet the needs of our key fleet customers,” said Jamil Young, president, Fontaine Modification Medium and Heavy Truck Operations Division. “He has been a great asset to our team and we wish him well in retirement.”

To ensure a smooth transition for Greer’s long-time customers, he will work with Fontaine Modification as a consultant for several months.