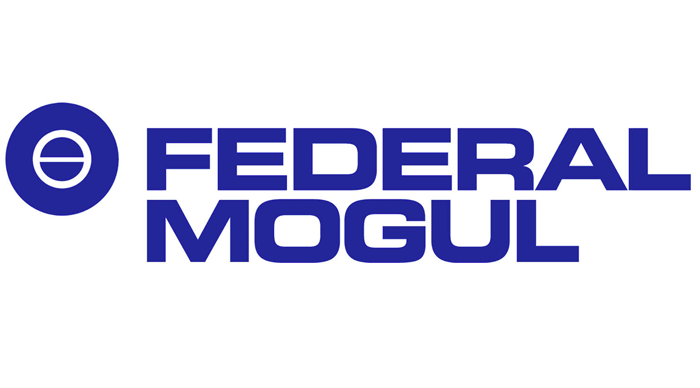 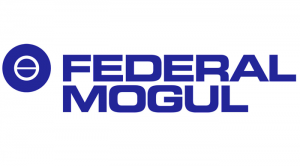 SOUTHFIELD, Mich. – Federal-Mogul Holdings Corp. has announced its financial results for the fourth quarter ended Dec. 31, 2014, and for full year 2014. Net sales for the fourth quarter were $1,794 million, an increase of 6 percent versus the fourth quarter of 2013. On a constant dollar basis, net sales increased by 11 percent versus Q4 2013. Operating income was $36 million in Q4 2014. The net loss attributable to Federal-Mogul in the quarter was $185 million or $(1.23) per share. This includes the impact of non-cash impairment charges of $140 million and restructuring charges of $24 million.

Full Year 2014
For full year 2014, the company reported sales of $7,317 million, an increase of 8 percent versus the full year 2013. On a regional basis, total sales in North America increased 7 percent; sales in Europe increased 9 percent and Rest of World (ROW) sales were 13 percent higher, on a constant dollar basis.

Operating income was $301 million in 2014, compared to $289 million in 2013. The net loss attributable to Federal-Mogul in 2014 was $168 million, compared to net income of $41 million for 2013. The full year 2014 results include the impact of impairment and restructuring charges of $230 million and the write-off of the unamortized debt discount of $24 million recorded as a result of the successful refinancing in the second quarter. Additionally, the company recorded aggregate costs of $67 million related to strategic initiatives, acquisitions, the preparation for the legal separation of the Motorparts division announced in Q3 and headquarters relocation costs. When excluding these items, adjusted net income was $153 million in 2014 or $1.02 per share.

The company also announced that it would defer the previously announced spin-off of its Motorparts division to allow for the integration of its recently completed brake component, chassis and valvetrain acquisitions and to recognize the benefits of the strategic initiatives in the Motorparts division. As a result of the deferral and the recent closing of the acquisition of TRW’s valvetrain business, the company will commence a common stock rights offering to strengthen its balance sheet. The company’s board of directors intends to revisit the timing of the spin-off prior to year-end. Meanwhile the company will continue to operate as two separate, independent divisions.

“During Q4 2014, the Powertrain division grew sales in all core product groups and in all regions. We continue to invest in our manufacturing capabilities, launching new and advanced technologies, increasing our footprint in important markets, and adding production capacity where needed to meet growing customer demand for our engine components,” said Rainer Jueckstock, Federal-Mogul Co-CEO and CEO, Powertrain. “Overall, 2014 was a year of significant growth. Organically, we gained market share across many segments and in all regions, and through focused M&A activity we took steps to enhance our existing portfolio with a new core product group that will further strengthen our market position.”

Motorparts Division
Federal-Mogul’s Motorparts division reported revenue of $822 million in Q4 2014 compared to $727 million in Q4 2013, an increase of 17 percent on a constant dollar basis. This increase was driven by sales related to the Affinia chassis and the Honeywell brake component acquisitions, offset by the exit of certain unprofitable business in North America as well as the timing of customer orders compared to Q4 2013. In addition, EMEA sales were negatively impacted by lower aftermarket sales in Eastern Europe. Sales in ROW increased by 36 percent due to the Honeywell acquisition as well as continued growth in China and India aftermarket sales in the base business.

For the full year 2014, Motorparts revenue increased by 10 percent to $3,192 million, up $257 million from $2,935 million in 2013. The increase in sales from the Affinia and Honeywell acquisitions was partially offset by the exit of certain unprofitable business in North America as well as lower overall sales in the European aftermarket.

“The Motorparts division made significant progress on a number of initiatives designed to accelerate profitable growth and provide better service and value to our customers,” said Daniel Ninivaggi, Federal-Mogul co-CEO and CEO, Motorparts. “We have expanded our distribution footprint with two full-product-line facilities on the East and West Coasts of the United States and are proceeding with the implementation of a new enterprise-wide IT platform. We will also soon launch the initial phase of our ‘Tech First’ initiative, which will include a network of strategically located technical support centers and dramatically expanded in-field and on-line training for the professionals who diagnose and repair today’s vehicles. These investments are critical to our mission of providing world-class products and service to our customers. While implementation of large strategic initiatives is never easy, I am confident that we are laying the necessary groundwork to be an even more valuable supplier to our distribution partners.” 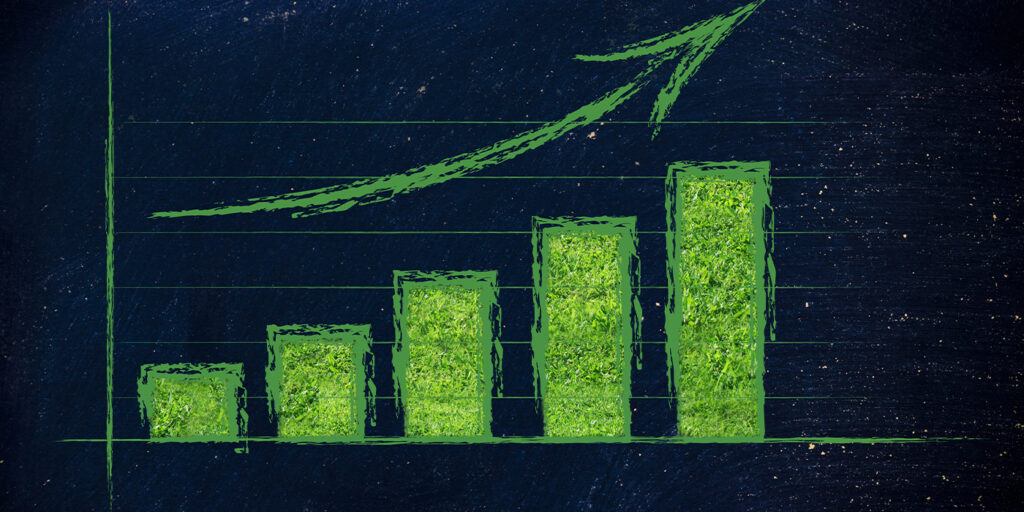