By a vote of 8 to 1, the Florida Senate Committee on Banking and Insurance has passed Senate Bill 2692, which prohibits insurer-owned shops in the state of Florida.

Washington, D.C., — By a vote of 8 to 1, the Florida Senate Committee on Banking and Insurance has passed Senate Bill 2692, which prohibits insurer-owned shops in the state of Florida.

Commenting on the bill’s passage, Charlie Elder, AAM, owner of Ray Gordon Brake Service in Tallahassee, Fla., and member of ASA’s national board of directors, said, “We are pleased the Senate Banking and Insurance Committee has lined up behind this bill. It is critical that collision repairers across the state let their representatives in the state legislature know they support this legislation. We will continue to publish information about our efforts and how repairers can assist in passing this legislation on our web site, http://www.TakingTheHill.com.

Bob Redding, ASA’s Washington, D.C., representative, said, “We have a number of states with insurer-owned shop legislation in play this year. ASA anticipates that the number of policymakers concerned about insurer-owned shops will continue to increase. The Florida legislation presents an opportunity for Florida collision repairers to contact their representatives asking that they co-sponsor the House and Senate bills.” 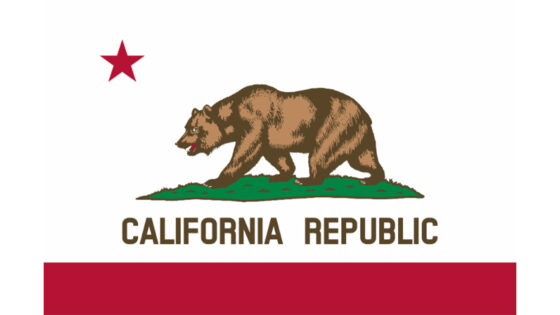