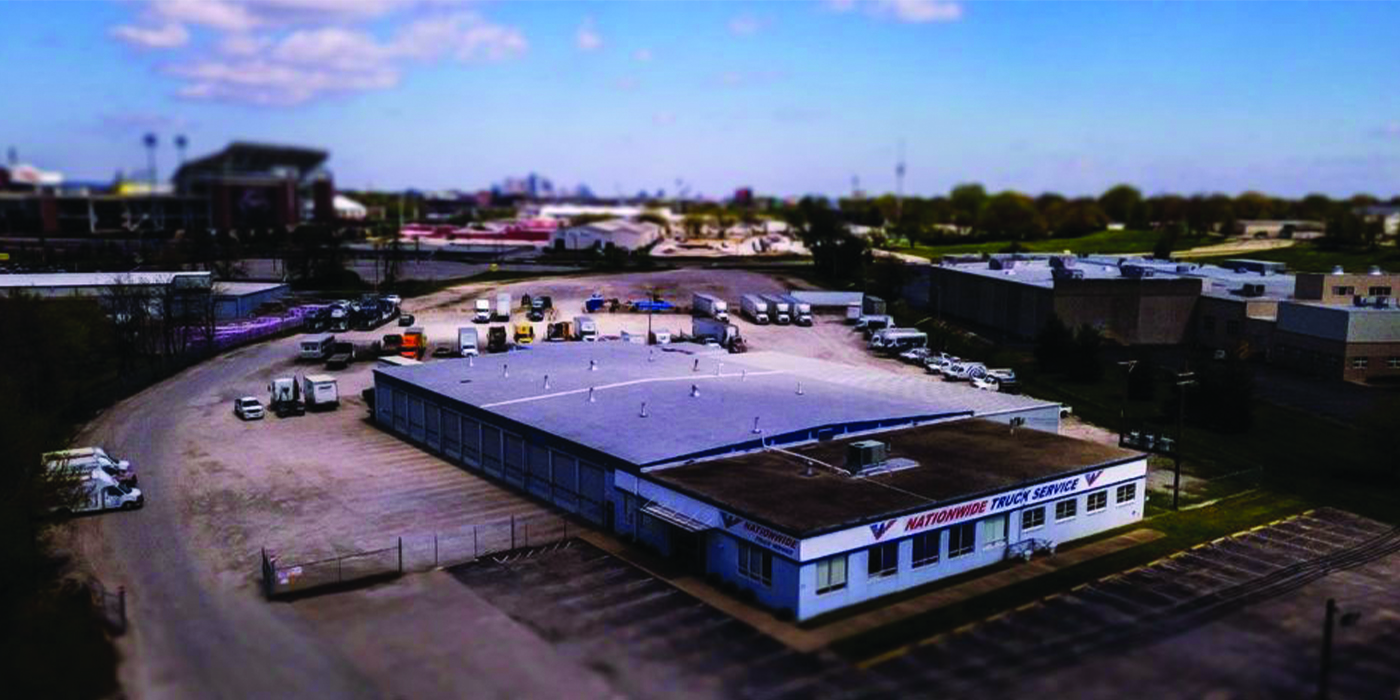 The Service Center at 355 Farmington Ave. will team up with the existing FleetPride parts branch at 4670 Jennings Lane in Louisville, creating a complete value proposition for customers. Adkins and his son Jake will remain involved in the day-to-day operations.

“This is an outstanding opportunity for our valued customers and our team,” said Adkins. “Our customers will appreciate the access to a nationwide network of parts and service, and our employees will have the ability to grow and advance in FleetPride’s new service organization.”

“We are truly excited to welcome Eric and Jake Adkins and the entire Nationwide Truck Service team to the FleetPride family,” added Cory Anderson, general manager and vice president of service at FleetPride. “Over the past three decades, the Nationwide team has become one of the most trusted independent service providers, which customers have come to depend on, in Louisville.”

“Growth through acquisitions remains a focus for our company,” said Mike Harris, senior vice president of sales and operations at FleetPride. “We believe our value proposition resonates with owners of parts and service companies who are seeking a succession plan, or a partner that can provide a long-term foundation for their employees and customers. We look forward to the partnership with the Nationwide Truck Service team to carry on their tradition of service excellence while expanding service capabilities to our existing customers including large regional and national fleets.”

Advertisement
In this article:FleetPride, Mergers & Acquisitions
Print
Up Next: