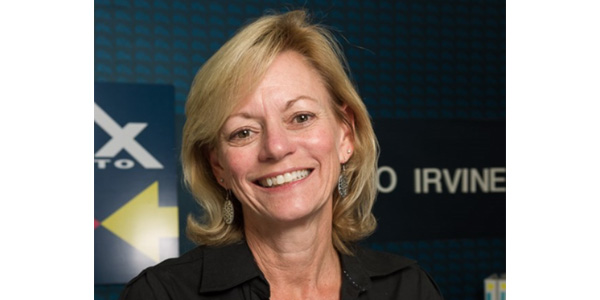 Since 1999, WIN has recognized those women who have been beacons of influence and positive contributors to the collision repair industry and in their local communities. 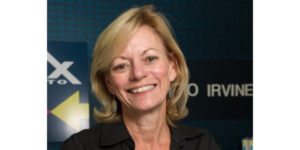 Fix Auto USA’s Co-Founder and Franchise Partner Shelly Bickett has been recognized as one of the Women’s Industry Network’s (WIN) Most Influential Women of 2018. She will formally accept her award during the 2018 WIN Educational Conference gala in Indianapolis in May.

In addition to being actively involved in the development and growth of Fix Auto USA, Bickett’s decorated career includes the management of an eight-location body shop organization in Southern California, the birth of Collision Career Institute, participation in various corporate boards, leadership roles within industry associations, numerous speaking engagements at industry events, and active involvement with the National Charity League.

Since 1999, WIN has recognized those women who have been beacons of influence and positive contributors to the collision repair industry and in their local communities. As a result, more than 80 women have received WIN’s highest honors, Most Influential Women, and in their wake have encouraged and mentored others to affect positive change for others in the industry.

“It’s an absolute honor to be recognized as one of the most influential women in our industry, alongside my colleagues Mary, Marie and Petra,” said Bickett. “Ever since becoming involved with our industry, it’s been my goal to help other women navigate the industry, get involved with organizations like WIN and ultimately help the next generation.”

“There’s no question that Shelly has enriched this industry in many ways and will definitely leave it with a better posture than she found it in,” said Fix Auto USA President and CEO Paul Gange. “WIN’s Most Influential Women award is something to treasure and I couldn’t be happier to work and serve Fix Auto USA alongside one of this year’s recipients.”

Advertisement
In this article:collision, Fix Auto USA, Most Influential Women
Print
Up Next: