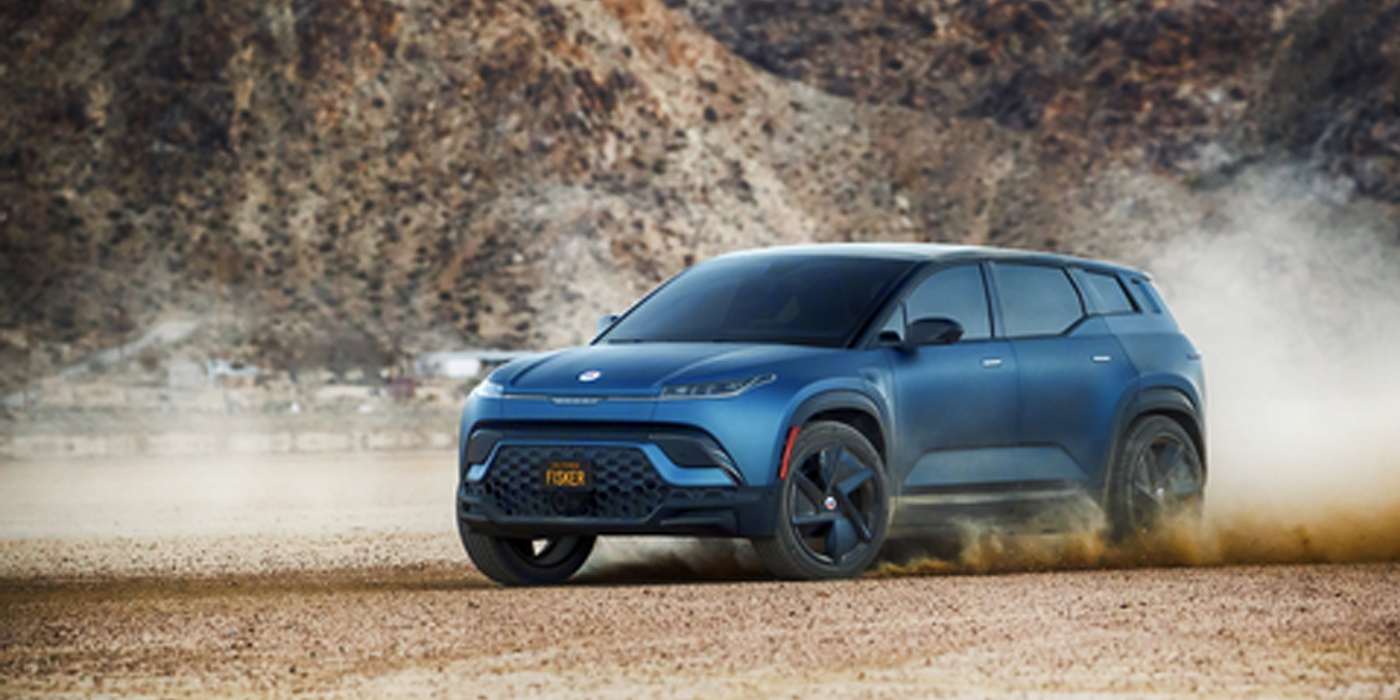 Fisker says it is preparing for large-scale manufacturing at a carbon-neutral factory in Austria in November.

Fisker Chairman and CEO Henrik Fisker recently visited Magna Steyr’s carbon-neutral factory in Austria, where preparations are well underway to begin manufacturing the Fisker Ocean in November. He reviewed developments at the main assembly line, where a ramp-up to higher-volume production will commence in 2023. Fisker said a highlight was a fully automated, robotic battery-vehicle marriage station, where 26 bolts are fastened in less than two minutes, securing the battery pack into place in the undercarriage.

In preparation for the passage of the Inflation Reduction Act of 2022 (IRA), Fisker said it began reaching out to U.S. reservation holders on August 7. It offered reservation holders the opportunity to proactively enter into a binding contract to purchase a Fisker Ocean by converting their $250 initial deposit and $100 second deposit to a non-refundable order. Fisker said it believes this binding contract enables the customer to retain eligibility for a $7,500 federal tax credit for EVs that becomes unavailable if the IRA is signed into law.

This ordering system remains in effect only until the IRA is passed and signed into law or is otherwise finally decided. At that time, this order process will close. Fisker plans to reopen the order process for the Fisker Ocean Extreme trim on November 18, 2022.

“We moved quickly to preserve the opportunity of our qualifying U.S. reservation holders to remain eligible for the current federal tax credit,” Fisker said. “We’re very happy that, in addition to global Fisker Ocean One customers securing their vehicles, those reservation holders in the U.S. who wanted a Fisker Ocean could lock in their purchase commitment. Our customers are giving us a huge vote of confidence ahead of our start of production on November 17. As for 2024, we are already exploring US-based manufacturing with the goal of making some models eligible for the EV tax credit within the new proposed requirements.”

Fisker said it is in discussions with its production partner Magna, examining the possibility of increasing production of the Fisker Ocean in the second half of 2023, potentially releasing more Fisker Ocean Ultra and Sport trims for the U.S. market toward the end of 2023.

Advertisement
In this article:EVs, Factory, Fisker Inc., Fisker Ocean
Print
Up Next: