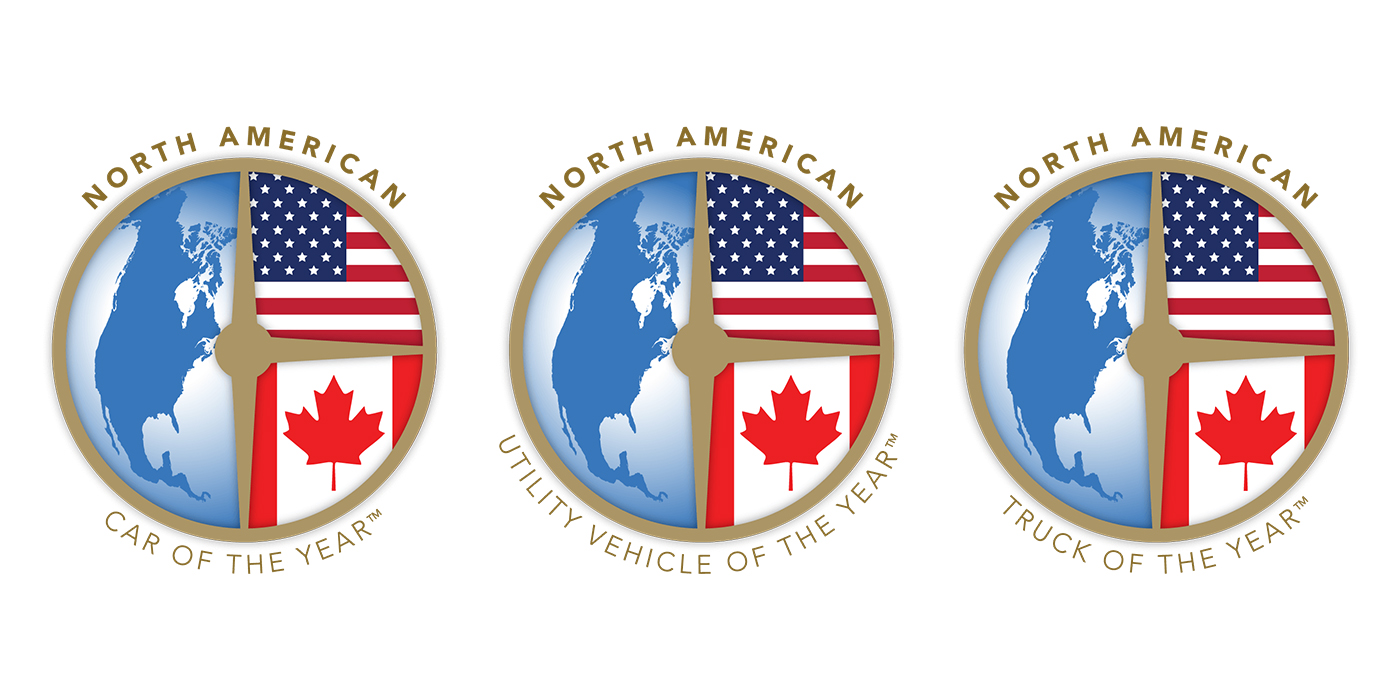 In all, 47 cars, trucks and utility vehicles are expected to be eligible candidates for the awards.

The North American Car, Truck and Utility Vehicle of the Year (NACTOY) Awards said it expects a total of 47 cars, trucks and utility vehicles to be eligible for the 2023 awards – tying with 2019 for the most eligible vehicles in the history of the awards.

As of June 9, automakers have confirmed plans to launch 13 all-new or substantially new cars, three trucks and 31 utility vehicles this year in North America that meet NACTOY’S eligibility requirements.

“This high number of eligible vehicles highlights the wide range of choices consumers have among new vehicles this year,” said NACTOY President Gary Witzenburg, “driven primarily by increased offerings of battery electric vehicles, continued popularity of the utility category and arrivals of new OEMs. We look forward to testing and evaluating this diverse list of exciting vehicles to determine this year’s three NACTOY Award winners.”

Awarded by a panel of 50 highly experienced and respected jurors from print, online, radio and broadcast media across the U.S. and Canada – rather than a single publication or media outlet – the NACTOY awards are unique and among the most prestigious in the industry.

To be eligible, vehicles must be all or substantially new and available for purchase before the end of the calendar year. Determining this eligibility list is the first step in the annual award process. Jurors will narrow the list with a preliminary vote in September, then will conduct additional driving evaluations through the rest of the year, including during an October comparison drive. Semifinalists in each category will be announced in September, finalists in November and category winners in January.

“Once again the SUV category has the most eligible vehicles, but this list of confirmed vehicles demonstrates that automakers continue to believe in the future of the car category,” said NACTOY Secretary Nicole Wakelin. “While we only have three trucks eligible this year, these contenders come after an unusually competitive year in 2021 when eight trucks were eligible.”

For more information about NACTOY and its history: http://northamericancaroftheyear.org.

Advertisement
In this article:awards, NACTOY
Print
Up Next:

Car, Truck and Utility Vehicle of the Year Finalists Named

FCA US Resolves Diesel Emissions Investigation
Connect with us