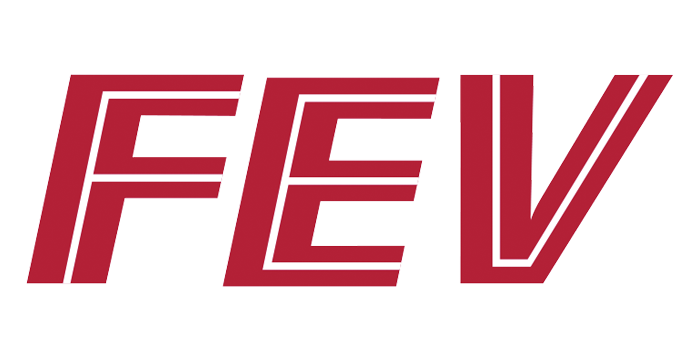 The FEV Smart Vehicle Demonstrator vehicle, which serves as a technology and development platform, will be shuttling customers to and from its hospitality suite to the convention center for the duration of the show. 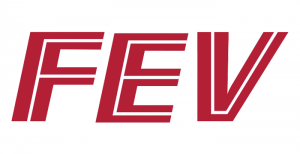 FEV will be demonstrating many of its smart vehicle technologies for the first time on the streets of Las Vegas during the upcoming Consumer Electronics Show (CES) in January 2018. The FEV Smart Vehicle Demonstrator vehicle, which serves as a technology and development platform, will be shuttling customers to and from its hospitality suite in the Bellagio Hotel to the Las Vegas Convention Center for the duration of the show. While capable of autonomous operation, the vehicle will be driven by an FEV representative who will explain and demonstrate the integrated technologies.

The FEV Smart Vehicle targets SAE Level 5 automated driving, as adopted by the U.S. Department of Transportation. FEV has been developing the technologies independently, and has now integrated them into the demonstrator vehicle. FEV says extensive use of sensors and interfaces, including radar, GPS, differential GPS, multiple cameras and LiDAR, allow the vehicle to travel safely without a driver on a designated roadway, reacting to its environment due to the fusion of sensor information. The interfaces themselves were developed to be standard, and thus, modular, with the ability to be swapped out.

Communication between the vehicle and its environment, an essential capability, is enabled through vehicle-to-everything (V2X) connections. The FEV-developed intelligent connection unit (iCU) is based on a microserver architecture able to process data and information from a wide variety of inputs. The architecture also will allow for the integration of 5G standards when available.

As with any autonomous vehicle project, cyber security is a primary objective. FEV has been a leader in the development of cyber security technology, specifically its Cyber Security Gateway (CSG). The CSG is linked to the communications bus to detect and prevent malicious attacks, and also can function as a firewall between the external interfaces such as WiFi, Bluetooth, cellular and OBDII port and the vehicle bus, to protect the vehicle from these potential cyber security threat entry points.

Finally, the FEV Smart Vehicle will serve as a benchmarking tool for FEV as it relates to the integrated components. With a long history, FEV says it will be able to assist its customers in making the best decisions regarding autonomous vehicle technology and development.

Advertisement
In this article:autonomous, FEV
Print
Up Next:

FEV Autonomous Vehicle To Make US Debut At CES 2018