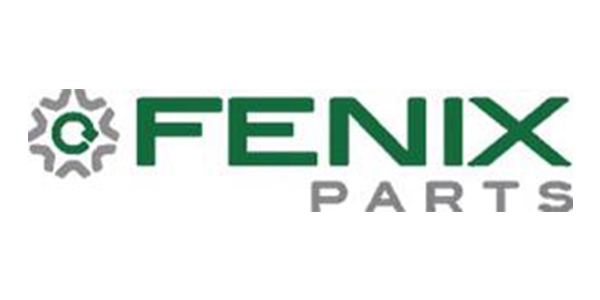 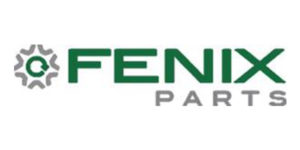 Fenix Parts Inc., a recycler and reseller of OEM automotive products, has announced that Fenix Parts’ stockholders have approved the previously announced merger agreement with an affiliate of Stellex Capital Management LP at a special meeting of stockholders held earlier today.

Upon completion of the transaction, Fenix Parts stockholders will receive an amount in cash equal to 40 cents per share of Fenix Parts common stock. The transaction remains subject to customary closing conditions and is expected to close this month, at which time Fenix Parts will become a private company and its common stock will no longer trade on the OTC Pink operated by the OTC Markets Group Inc.

Advertisement
In this article:Fenix Parts, Stellex
Print
Up Next:

Driven Brands Acquires All Star Glass
Connect with us