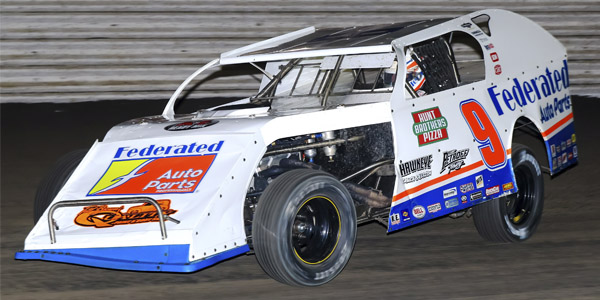 As part of the sponsorship, Schrader will conduct “Get Dirty with Kenny” racing experiences for Federated members and their Car Care customers at dirt tracks across the country. 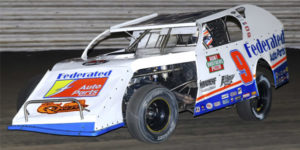 “Kenny Schrader has become synonymous with Federated and he really connects with our members and their customers,” said Bishop. “Federated ‘Get Dirty with Kenny’ events have become extremely popular and the ability to host hospitality events when Kenny is racing is a valuable business-building opportunity for our members. We are looking forward to another exciting season with Kenny and his race teams.”

As part of the sponsorship, Schrader will conduct “Get Dirty with Kenny” racing experiences for Federated members and their Car Care customers at dirt tracks across the country. In addition, Federated will be the primary sponsor of Schrader’s dirt track teams and an associate sponsor of the Ken Schrader Racing ARCA teams.

Last year, Schrader raced in 117 dirt track events, winning nine times in the Federated Auto Parts No. 9 dirt-modified car. Federated also was an associate sponsor of the Ken Schrader Racing ARCA championship car in 2017 and served as the full sponsor when Austin Theriault captured the ARCA title at the Kansas Speedway.

“Federated informed me at the final ARCA race last year that I’m going to have a job next year,” said Schrader. “It’s going to be our 19th year with Federated and we certainly want to thank them for continuing to believe in our program. They’re just really good people with good business ethics. We’ve formed a solid relationship with their members. I do about anything they want me to do and they’ve been very good about letting us do what we want to do. We work it so it works out best for their members.”

Advertisement
In this article:Federated Auto Parts, Ken Schrader Racing, Motorsports
Print
Up Next:

Federated Teams Up With Ken Schrader Racing In 2018