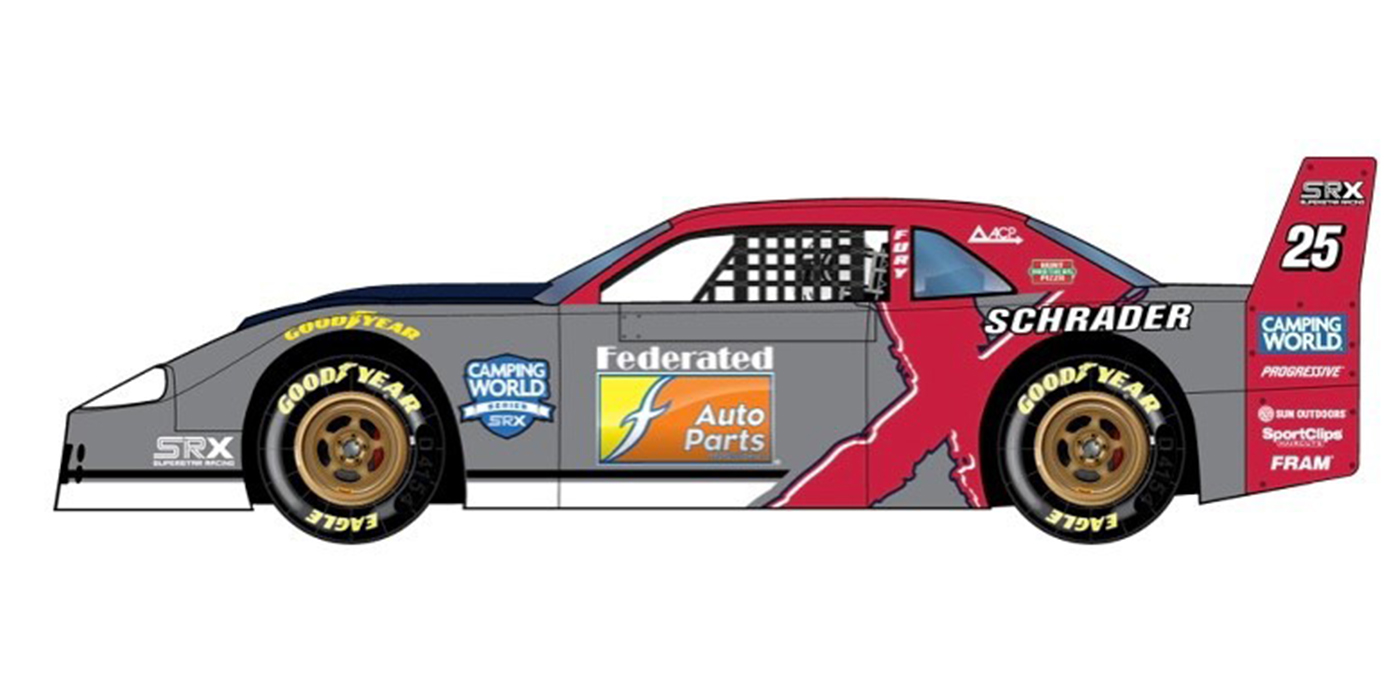 The race will take place on July 16 at the Federated Auto Parts Raceway in Pevely, Missouri.

Federated Car Care will be the presenting sponsor of the Superstar Racing Experience (SRX) race on July 16 at the Federated Auto Parts Raceway in Pevely, Missouri. The race will start at 7 p.m. CT and will be televised nationally on CBS-TV.

“We are excited for Federated Car Care to be a part of the SRX series, which has quickly become one of the most fun and popular racing series in the country,” said J.R. Bishop, motorsports and event marketing director for Federated Auto Parts. “We are also thrilled that Federated’s great friend, Kenny Schrader, will be one of the competitors. We know our members and Federated Car Care customers across the country will be cheering on Kenny.”

Announced in July 2020, the SRX series was founded by NASCAR hall of fame driver Tony Stewart, NASCAR hall of fame crew chief Ray Evernham, George Pyne and Sandy Montag. The series made its debut last summer and is conducting six races this summer, all airing nationally on CBS.

For the Federated Car Care race in Pevely, Schrader was chosen to drive a special all-star car designated for the driver who represents the local track. Schrader, the longtime Federated spokesperson, has co-owned the Federated Auto Parts Raceway for almost 20 years.