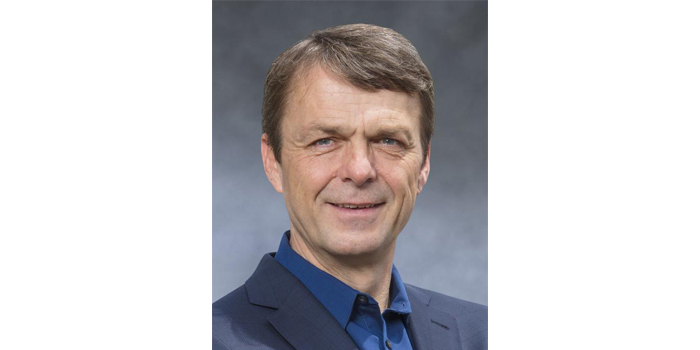 Marchionne will be succeeded by Mike Manley (pictured).

During the course of this past week, unexpected complications arose while FCA Chairman and CEO Sergio Marchionne was recovering from surgery. According to a report from FCA, Marchionne’s condition has worsened significantly in recent hours. As a consequence, Marchionne will be unable to return to work.

The board of directors of FCA, in a meeting today, expressed its sympathies to Marchionne and his family and underlined the extraordinary contribution, both human and professional, that he has made to the company in these years. 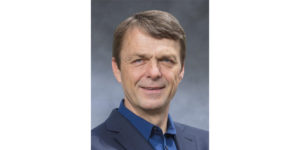 The board resolved to accelerate the CEO transition process that has been proceeding over the past months and has named Mike Manley as CEO. The board will therefore propose to the next shareholder meeting, to be called in the coming days, that he be elected to the board and serve as an executive director of the company.

In the meantime, in order to provide for his full authority and operational continuity for the company, the board has, with immediate effect, granted Manley all the powers of CEO. He also will assume responsibility for the NAFTA region.

Manley and his management team will proceed with the implementation of the 2018-’22 business plan as presented on June 1 of this year, a plan that will further assure FCA’s strong and independent future, the company said.

Advertisement
In this article:fca, personnel
Print
Up Next:

FCA's Sergio Marchionne In Poor Health, Will Not Return To FCA