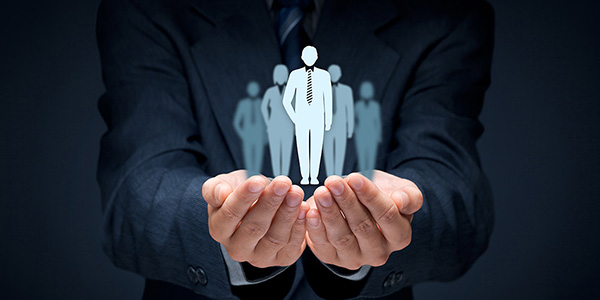 Sproule joins FCA from Aston Martin Lagonda where he served as VP and chief marketing officer.

Sproule joins FCA from Aston Martin Lagonda where he served as VP and chief marketing officer. In that role, he was responsible for leading an integrated marketing and corporate communications function that also included the company’s corporate affairs and corporate social responsibility initiatives.

“Simon brings a wealth of automotive experience including a deep understanding of both mass market and luxury brands,” said Mike Manley, CEO, FCA. “He is joining FCA at an unprecedented time as we embark on an electrified, connected and autonomous future for our brands and, at the same time, create a new entity as we work toward a merger with PSA.”

Sproule replaces Niel Golightly, who left the company in December.