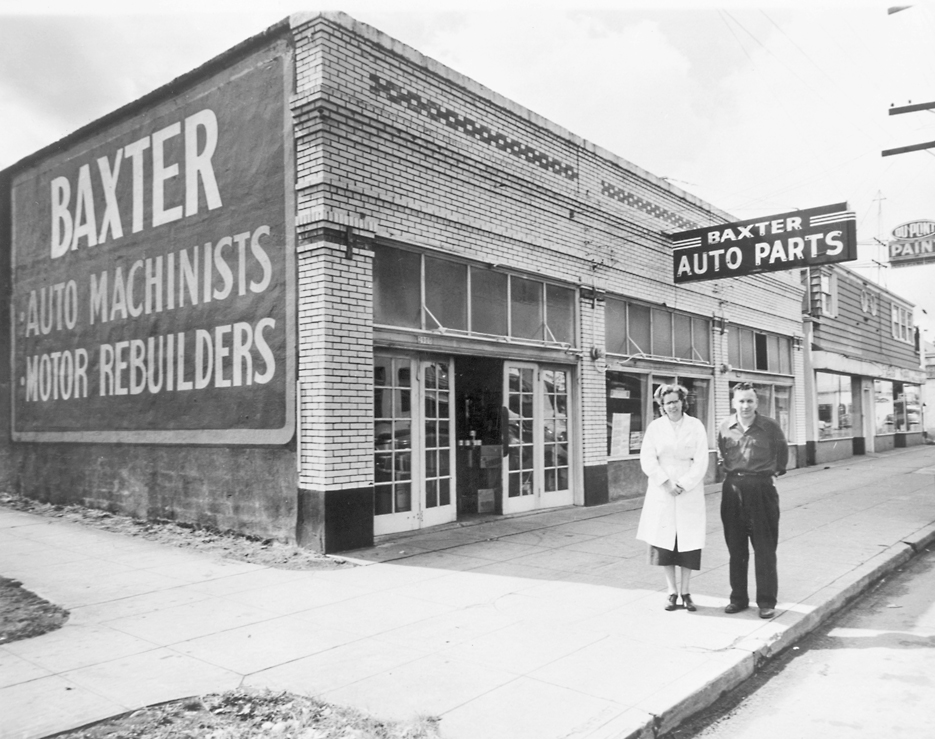 The newly acquired store will continue to serve the community under Baxter’s ownership in the same manner as Novak’s. All services at the store are expected to be the same, and no jobs will be cut. 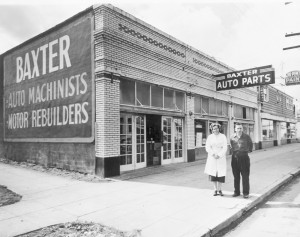 Portland-based and family-owned auto parts distributor and retailer Baxter Auto Parts/Performance Warehouse continues to expand with the acquisition of family owned Novak’s Auto Parts in Klamath Falls, Oregon. The sale was completed May 21.

The newly acquired store will continue to serve the community under Baxter’s ownership in the same manner as Novak’s. All services at the store are expected to be the same, and no jobs will be cut.

“There will be no obvious change to the store other than some product lines that Baxter has access to will be added. I think customers will appreciate the increased lines and selection,” said Travis Ramsby, director of store operations. He also noted Novak’s local support of community groups such as United Way and Kruise of Klamath, and pledged that the support would continue. “We’re going to continue to support the community just as Novak’s has done, while looking at even more opportunities.”

Novak’s said it chose to sell the business to Baxter Auto Parts, in part, because it is a family business.

“We’re particularly happy to continue running this great store as a family owned business. We intend to keep the tradition alive and well in Klamath Falls,” said Bonnie Delaney, vice president of sales and marketing.

Novak’s is a family-owned retail auto parts store that employs 12 in Klamath Falls. It was founded in 1955 by John M. Novak, who ran it until he passed away in 1961. At that time his son, John, took over the store at the age of 18. In 1965, John’s brother, Paul, joined the business and the two of them ran the business until the sale.

Baxter Auto Parts is a regional retail chain of auto parts stores with 36 locations in Washington, Oregon and California. The company was started in 1936 by Ray Baxter and his wife, Wilma. It is currently owned and operated by the third generation of the Baxter family. It is a subsidiary of family owned Performance Warehouse, one of the predominant auto parts warehouses and distribution centers in the Pacific Northwest.