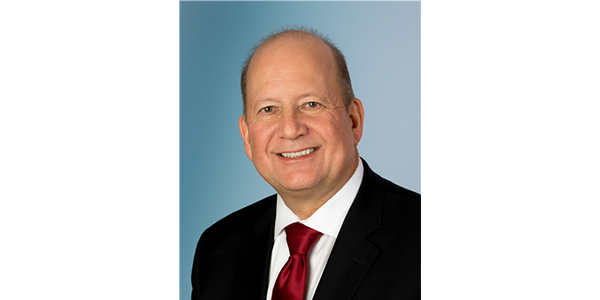 Exide Technologies has appointed John Gasparovic as executive vice president, chief legal officer and secretary. Gasparovic will report to Tim Vargo, president and CEO, and will serve as an adviser to the board of directors and management on all legal and governance matters. He also will direct the global legal function of the company from Exide’s global headquarters in Milton, Georgia.

“We are pleased to have John join us as chief legal officer and secretary,” said Tim Vargo, chairman, president and CEO of Exide Technologies. “John brings a distinguished legal background and a deep knowledge of the automotive and manufacturing industries, which will add valuable insight and experience to the leadership team.”

Jim Shapiro, 65, President Of SRS Marketing, Passes Away
Connect with us