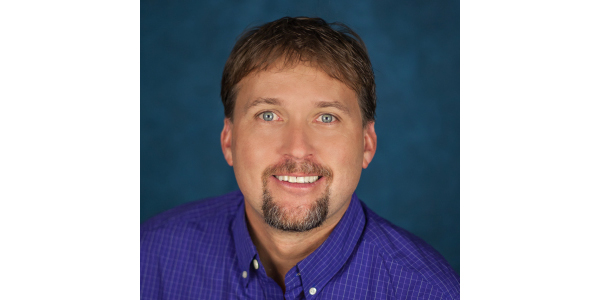 In today’s Executive Interview, Pindor talks to aftermarketNews about the key strengths that set B’laster apart from the crowd, as well as the company’s plans for the future and its role in keeping a passion for vo-tech alive. 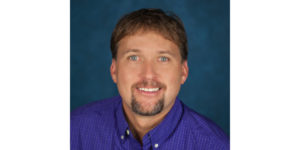