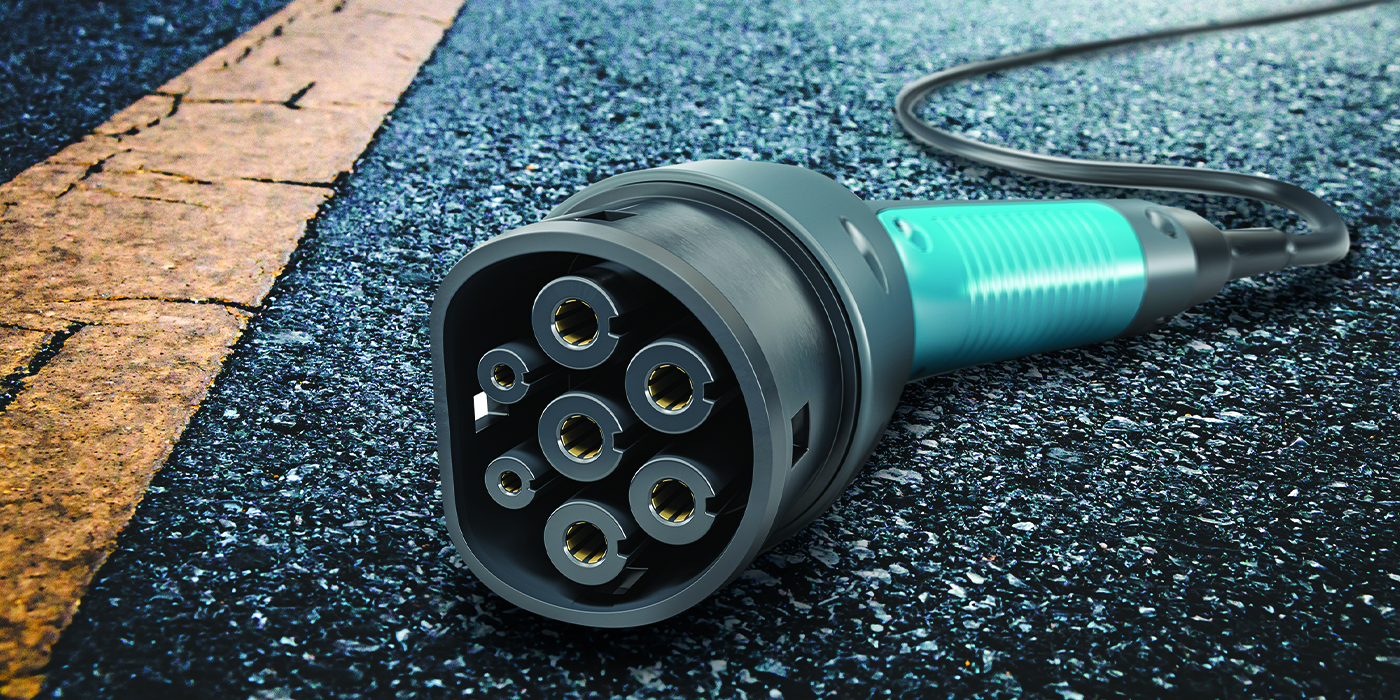 Wireless charging was rated 34% higher than full self-driving capabilities in a new study.

A new research study conducted by independent market research firm Qualtrics found that nearly all car buyers are asking for wireless charging as an option on their new electric vehicles, with 96% of respondents saying the feature is “appealing” or “extremely appealing.” The study, commissioned by WiTricity, aimed to understand how wireless charging is perceived to change the EV ownership experience. Among the 1,053 American adults who were surveyed, nearly half already own at least one EV and the other half intend to purchase an EV in the next two years, the study says.

With interoperability top of mind, nearly half of EV shoppers identify wireless charging as a solution to not having to find the right plug at public charging stations — a frustration that 40% of current EV owners identify as a current challenge with public charging, the study says.

Advertisement
In this article:EVs, Wireless Charging
Print
Up Next:

Electric Powertrain Market To Hit $1B by 2031