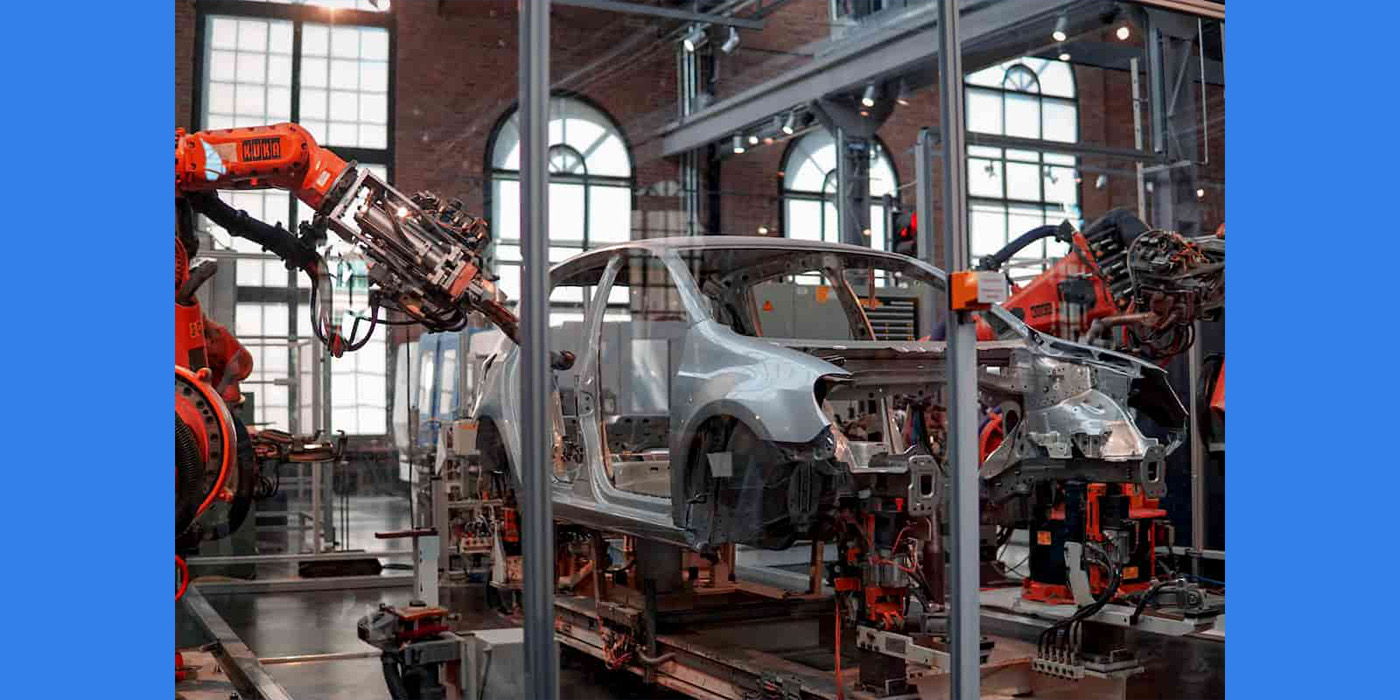 In total, 15 car manufacturers sold 3,240,028 car units in Europe between January and April this year.

Data obtained by Learnbonds.com reveals that Europe’s passenger car sales dropped by about 74% year-to-date between January and April 2020. The drop was recorded in the 27 European member states alongside the United Kingdom, Iceland, Norway and Switzerland.

The drop in car sales is mainly due to the Coronavirus pandemic that led to travel restrictions and lockdowns within major European countries. The Learbonds.com research reports note that: “The drop in car sales might impact some European economies that heavily rely on car manufacturing. For example, Germany’s strong economic position relies on vehicle exports, and car dealerships. As countries worked on their reopening plans, the car manufacturing sector was given a priority. In Germany, the car manufacturing sector was among the first to be reopened but with strict social distancing and hygiene measures in place.”

In regard to new passenger car registrations by manufacturers based on year-over-year from January to April 2020 compared to a similar period last year the average was -39.73%. Mazda had the highest change at -53% followed by Honda at -50.6% while the FCA group had the third-highest change at -48%. Toyota Group had the least change at -24.8% BMW Group at -29.6% while Volvo had a change of -31%.

The full story, statistics and information can be found here: https://learnbonds.com/news/europes-new-passenger-car-sales-drop-by-74-ytd-amid-coronavirus-crisis/

Advertisement
In this article:Europe, new car sales
Print
Up Next: