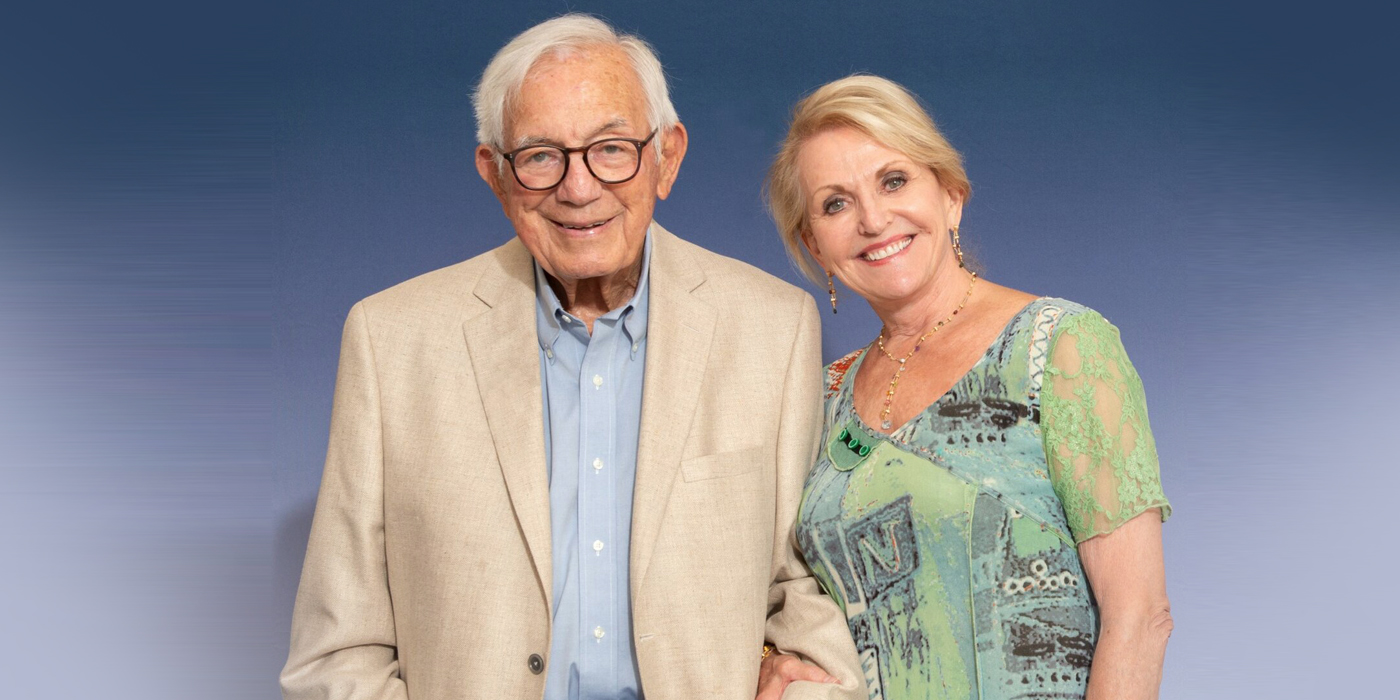 Mort Harris, an American entrepreneur and industrialist, has passed away at 101 years old.

AAM was founded in Detroit in 1994 by Harris, and two other investors, James W. McLernon and Raymond Park. The three purchased the Final Drive and Forge Business Unit from General Motors and hired Richard E. “Dick” Dauch as CEO and partner. According to Harris’ obit in the Detroit News, “In 1999, AAM became a publicly traded company on the NYSE and is a component of the Standard & Poors 600. American Axle and Manufacturing has a worldwide focus producing products for passenger cars, light trucks and commercial vehicles. Annual sales totaled $6.9 billion in 2017; a record year. Its major U.S. market competitors include Meritor, Inc. and Dana.”

In his youth, Harris had a decorated military career, where he served as a Flying Fortress First Pilot in WWII. He flew 33 missions in WWII, and received three Distinguished Flying Crosses, six air medals, Polish Medal of Honor, Presidential Citation and led a mission over Warsaw to drop supplies and ammunition to the Polish, according to an article written about him at Northwood University. Read the full article here.

American Axle & Manufacturing (AAM) issued the below statement on his passing:

“The AAM family was saddened to hear of the passing of Mort Harris,” said AAM Chairman and Chief Executive Officer, David C. Dauch. “Mort was a great man and a special person that meant so much to so many. He certainly had a strong and positive influence on all that knew him. Mort lived an extraordinary life and was an accomplished businessman and philanthropist. His support was instrumental in the founding of American Axle & Manufacturing. We extend our deepest sympathies to the Harris family.”