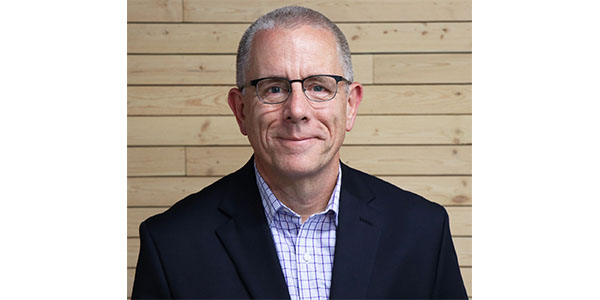 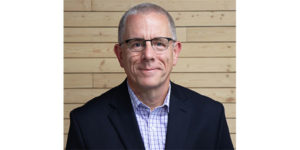 Cook started his new position on Sept. 10. He will be based in Kansas City, Missouri, which also is the home of the central distribution warehouse for Engine Pro. The business office will continue to be located in Denver.

Cook most recently served as national sales manager for SFA Companies. Prior to that, he was the business development manager for The Network and was employed for 15 years by Automotive Parts Associates as vice president of program development. Early in his career, Cook owned a successful retail auto parts business. He is an avid restorer of classic cars, having recently built a Cobra from the ground up, including assembling the engine.

In his new position, Cook will oversee the growth of Engine Parts Group. He will manage product buying and will work with suppliers to expand sales opportunities. He also will work with shareholders and staff to provide the most competitive products, pricing and service to the 12,000 engine professionals who make up the customer base of Engine Pro.

Advertisement
In this article:Engine Pro, executive appointments
Print
Up Next: