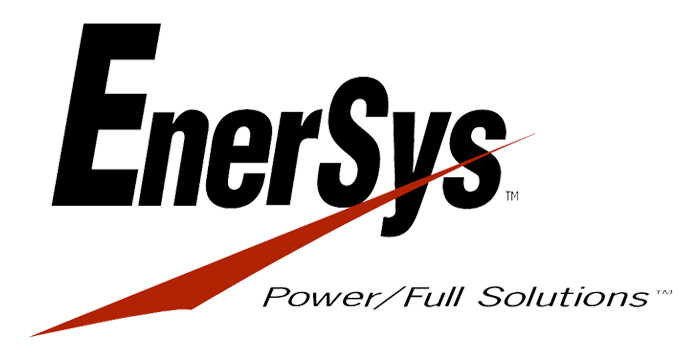 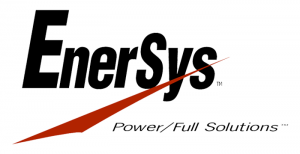 EnerSys, a global leader in stored energy solutions for industrial applications and manufacturer of ODYSSEY batteries, has announced that motorsports personalities Tanner Foust, Ryan Blaney and Brian Deegan, along with daughter Hailie Deegan, will make personal appearances at its ODYSSEY battery booth no. 24875 at the 2017 SEMA Show. In addition, television personality Rutledge Wood will visit the booth, along with designers and mechanics from the hit show Road Hauks. The SEMA Show will take place Oct. Nov. 3 in the Las Vegas Convention Center.

“Over the past 20 years, ODYSSEY batteries have found their way into more and more racing applications across various motorsports series,” said Maria Orlando-Krick, marketing content and sponsorship manager at EnerSys. “The harsh racing conditions that championship-caliber racers like Tanner Foust and Brian Deegan face, and the demands they put on their equipment, show that the strength and durability of ODYSSEY batteries are just what’s needed to take an off-road adventure to the next level.”

Following is the current schedule of appearances at the ODYSSEY battery booth:

Advertisement
In this article:EnerSys, Motorsports
Print
Up Next:

Events: PPG to Highlight Coatings for BEVs at NAIDAS, The Battery Show

ATSG Joins Training Lineup at AAPEX 2022
Connect with us