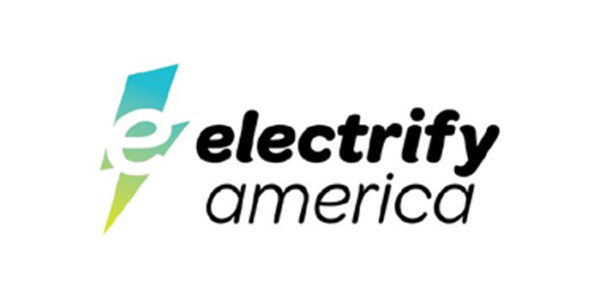 Electrify America, a leader in fast-charging for electric vehicles (EV), recently announced that its first ultra-fast charging station in New Jersey is now open. In addition, the company announced plans to install 10 more charging stations featuring 59 chargers in the state in coming months.

“Providing the necessary infrastructure to support electric vehicles is critical to meeting our goal of registering 330,000 electric vehicles in New Jersey by 2025,” said New Jersey Governor Phil Murphy. “Electrify America’s investments dovetail well with the work our Partnership to Plug-In is undertaking, and today’s announcement is a major step forward in making renewable energy solutions more accessible for all New Jerseyans.”

The newly installed station, located at the Target store at 200 Promenade Boulevard in Bridgewater, opened on May 28.

Five more charging sites in the state will be built at:

Additional sites will be built in Clifton, Elizabeth, Fairfield, Jersey City and Somerdale.

With these installations, Electrify America is providing electric vehicle drivers in New Jersey with more public charging options. Depending on the location, Electrify America’s charging stations range in power from 50 kilowatts (kW) – the most commonly used charging power today – to 150 kW and up to 350kW, which can charge a vehicle at speeds up to 20 miles per minute.

Advertisement
In this article:Electrify America, EVs
Print
Up Next: