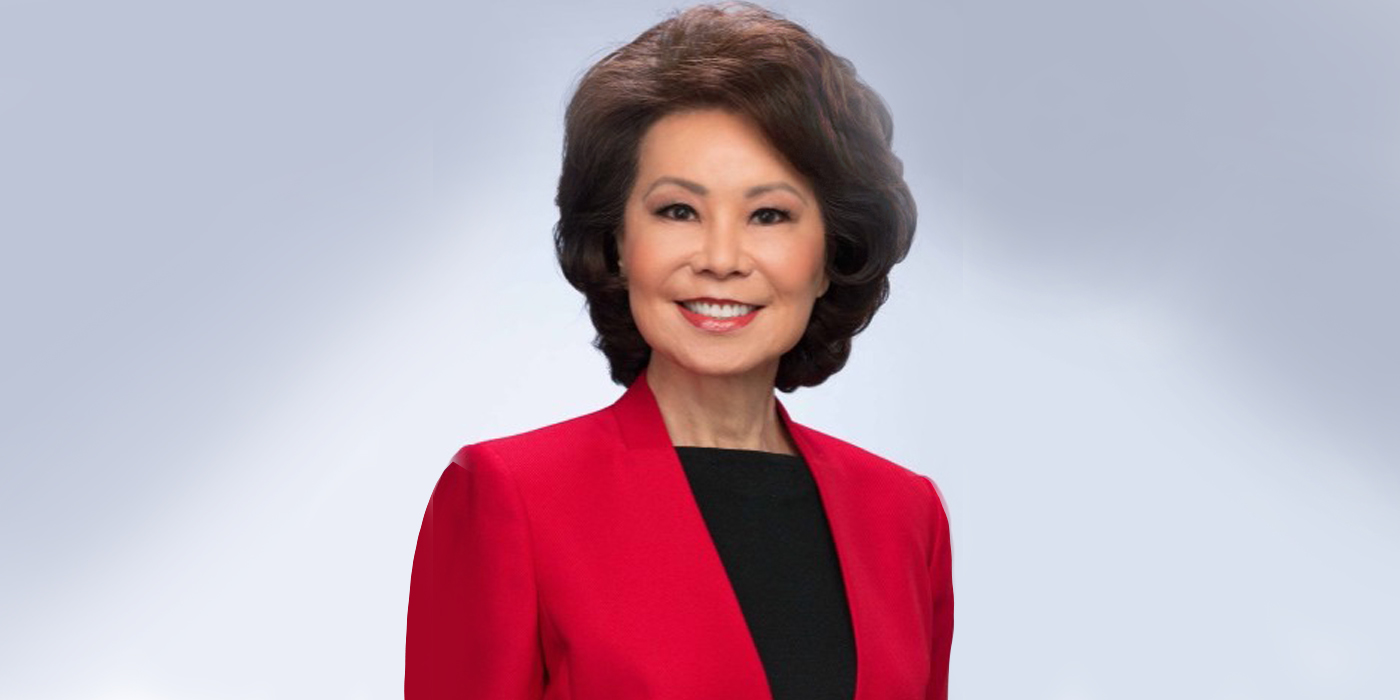 Secretary Chao has had a distinguished career as a national and global leader in the public, private and nonprofit sectors. She has been confirmed to two Cabinet positions by the United States Senate on a strong bipartisan basis. She served as both 24thU.S. Secretary of Labor and the 18th U.S. Secretary of Transportation. She was the first Asian-Pacific woman to serve in a Presidential Cabinet and is the longest-serving U.S. Cabinet secretary since World War II.

“We are honored to appoint former U.S. Secretary of Transportation and U.S. Secretary of Labor Elaine Chao to our board of directors,” said Pasquale Romano, President and CEO of ChargePoint. “Secretary Chao served under two Presidents and held leadership positions at The United Way of America, Peace Corps and Bank of America. Her policy and transportation experience helps strengthen our diverse board of technology, mobility and energy expertise.”

Beyond her extensive government service, Secretary Chao has held many corporate and board of director leadership positions in such organizations as News Corp., Ingersoll Rand, Protective Life, Wells Fargo and Dole Food Company. Secretary Chao was also President and CEO of United Way America, Director of the Peace Corps, and a banker with Citicorp and Bank of America. She is currently on the boards of Kroger Co., Hyliion Holdings Corp. and Embark Technology, Inc.

She earned her master’s in business administration from Harvard Business School after receiving her undergraduate degree in economics from Mount Holyoke College. Recognized for her extensive record of accomplishments and public service, she is also the recipient of 37 honorary doctorate degrees.

Advertisement
In this article:ChargePoint, executive appointments
Print
Up Next:

Mark Finestone To Retire From AutoZone

Anita Sehgal Elected to Holley Board of Directors