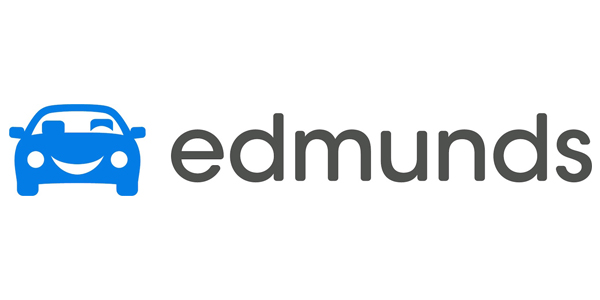 The experts at Edmunds are offering some tips to the millions of consumers who face paying hundreds more to lease the same vehicle now than they did three years ago. 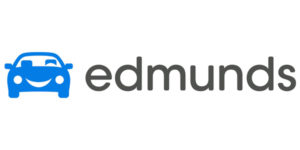 The record 4.3 million Americans who will be turning in leased vehicles this year will be in for sticker shock when they return to the dealership, according to new analysis from the car-shopping experts at Edmunds.

Consumers who are leasing some of the most popular vehicles and want to lease the same vehicle again will find themselves paying as much as 26 percent more than they did in 2016, and more than $1,600 over the life of the lease on average. Record-high vehicle prices, weakening residuals and rising interest rates are mostly to blame for the increases, which analysts say are substantial enough to potentially price many shoppers out of the new vehicle market.

“Three years ago, leasing was an affordable option for almost anyone considering a new vehicle, but the market has made a pretty dramatic shift since then,” said Jessica Caldwell, executive director of industry analysis for Edmunds. “Demand for sedans has fallen off so sharply that they don’t hold their residual value like they used to, making lease payments much more expensive. Couple that with the record-high vehicle prices and soaring interest rates, and car shoppers who may have only ever leased are now going to be facing some tough decisions.”

Edmunds experts analyzed the most popular vehicles leased in the U.S. to reveal which ones have the most pronounced hikes in lease costs now compared to 2016, looking at identical models and trim levels. The Toyota Camry SE had the biggest spike, costing $2,834 more on average over the course of a 36-month lease ― a 26 percent increase.

Edmunds analysts say these price increases could also be another nail in the coffin of the sedan market, as the price gap between SUVs and cars has narrowed considerably since 2016 on some of the most popular vehicles. For example, in 2016, it cost $1,746 more on average to lease a Honda CR-V LX AWD than a Honda Accord LX, but now that CR-V is only $37 more over the course of a 36-month lease. In 2016, buyers would have had to pay an average of $2,318 more to lease a RAV4 LE AWD compared to a Camry SE, but now that RAV4 is only $1,313 more on average over a 36-month lease.

Edmunds consumer advice editors say car shoppers who find themselves faced with these higher costs do have options, but they need to keep an open mind.

“If your lease is ending this year and costs seem beyond your budget, it might be time to reconsider your approach to leasing or even consider buying used,” said Matt Jones, senior consumer advice editor at Edmunds. “Many automakers are offering low interest rate deals on their certified pre-owned vehicles, which is one great way to get a relatively new car for a comparatively low price.”

In addition to looking into certified pre-owned vehicles, Edmunds experts say car shoppers coming out of a lease should consider:

More insight into recent auto industry trends can be found in the Edmunds Industry Center here.

Advertisement
In this article:Edmunds
Print
Up Next: