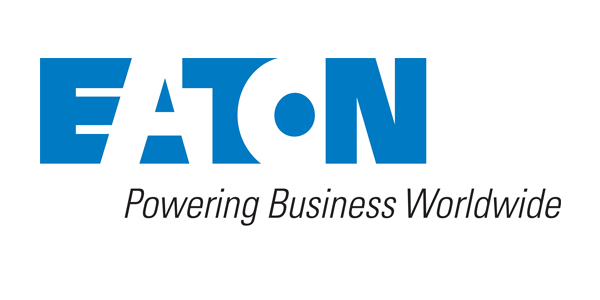 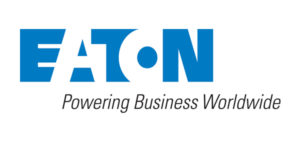 Sales in the first quarter of 2018 were $5.3 billion, up 8 percent over the same period in 2017. The sales increase consisted of 6 percent growth in organic sales and 3 percent increase from positive currency translation, partially offset by negative 1 percent from the divestiture in 2017 of the company’s share in a small electrical joint venture (JV) and also the formation of the Eaton Cummins JV.

Craig Arnold, Eaton chairman and CEO, said, “We had a strong first quarter, with revenues above the high end of our guidance range, and earnings per share at the high end of our guidance range. Coming into the quarter, we expected organic sales would be up 4 percent and currency translation would add 1 percent growth. Our organic sales ended up growing 6 percent, and currency translation was a positive 3 percent. The 6 percent organic growth was our highest quarterly rate of growth since the fourth quarter of 2011.

“During the quarter, we established a new reporting segment – eMobility – to focus on growth in the vehicle and mobile equipment electrification market,” said Arnold. “Eaton is not new to this market, as we have participated in this market in the past through our Electrical Products and Vehicle businesses. Combining our efforts through the creation of a new business will allow us to generate additional synergies and accelerate growth.

“The segment financial results for Electrical Products and Vehicle have accordingly been restated for 2016 and 2017,” said Arnold. “The impact of the restatement on each segment was small.

“Operating cash flow in the first quarter was $339 million, reflecting the growth of working capital to fund our rapid sales growth,” said Arnold. “We returned substantial cash to our shareholders in the quarter, raising our quarterly dividend by 10 percent in February and repurchasing $300 million of our shares in the quarter.

The Vehicle segment posted sales of $893 million, up 14 percent over the first quarter of 2017. Organic sales were up 13 percent and currency translation was positive 3 percent, partially offset by a negative 2 percent as a result of the formation of the Eaton Cummins joint venture in 2017.

Cummins purchased 50 percent of Eaton’s advanced automated transmission business and consolidates the revenue in their results. Operating profits in the first quarter were $132 million, up 22 percent over the first quarter of 2017.

“Operating margins in the quarter were 14.8 percent, an improvement of 110 basis points over 2017,” said Arnold. “The NAFTA Class 8 truck market has continued to strengthen, and we now forecast NAFTA Class 8 production in 2018 to be 295,000 units. We also saw strength in Brazilian truck and light vehicle markets.”

“We’re excited by the prospects for eMobility,” said Arnold. “We’re investing heavily in this segment, and are working on a large number of opportunities as the electric vehicle market continues to accelerate.”

Advertisement
In this article:eaton, financials
Print
Up Next: