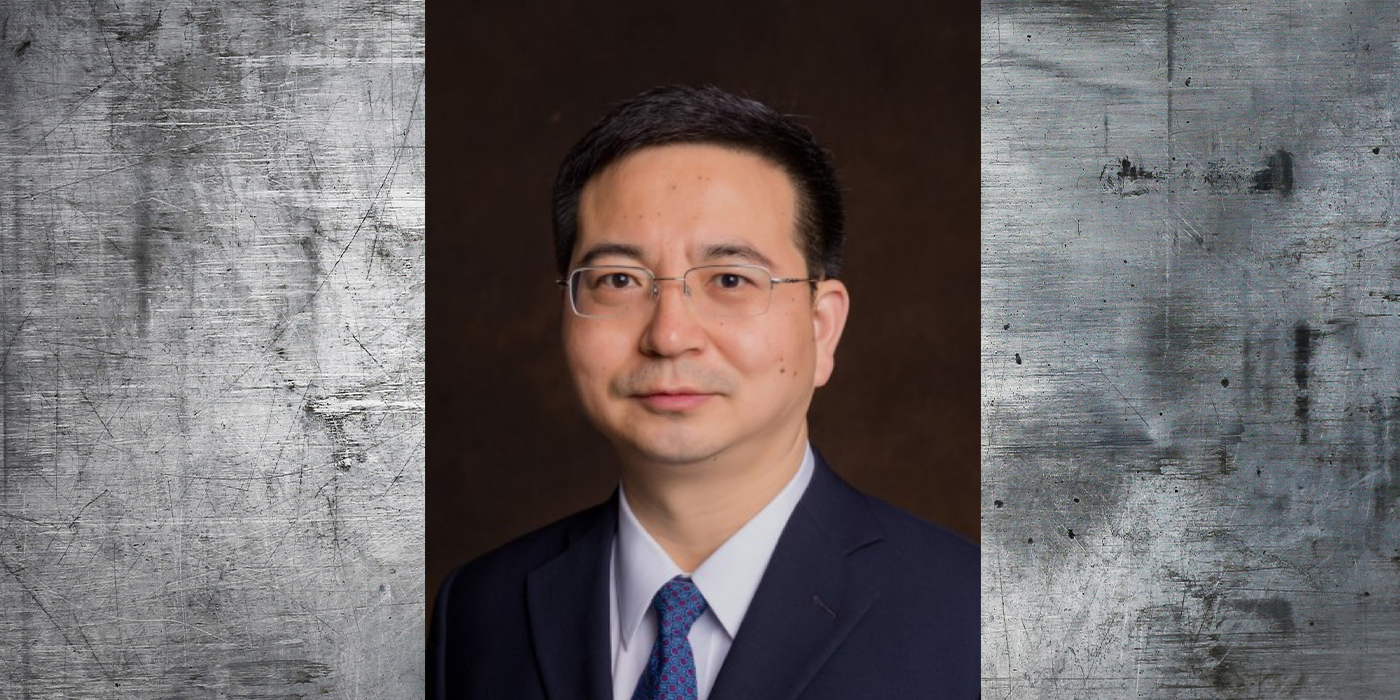 In this new role, Bo Yang will be located in Shanghai, China.

Power management company Eaton has announced that Bo Yang has been named president, APAC, Vehicle Group and eMobility. In this new role, he will be located in Shanghai, China, and continue to report to João Faria, president, Vehicle Group, Eaton. Yang will expand his responsibilities for the Vehicle and eMobility businesses to include the entire APAC region, with direct oversight for operations, sales performance, market development and revenue growth.

“Bo’s had a tremendous impact on our business since joining Eaton,” said Faria. “His proven track record, combined with his global experience, market knowledge and technical expertise make him the right fit for this role.”

Yang joined Eaton’s Vehicle Group in January 2019 as vice president and general manager of China for the Vehicle Group and eMobility. Prior to his time at Eaton, Yang worked for BorgWarner, where he was general manager, Emissions & Thermal Systems, in China. He also spent 14 years with Navistar in the U.S. and China, where he held various leadership positions. He began his career with the Ford Motor Company as a research engineer in Detroit, Michigan.

Advertisement
In this article:China, executive appointments
Print
Up Next: