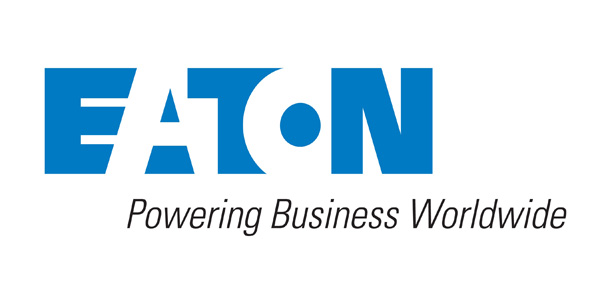 The inverters, which draw electricity from the battery and control how it is applied to the motor to manage power and torque, will be tested by a global automaker in the first quarter of 2019. 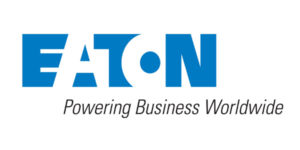 The inverters, which draw electricity from the battery and control how it is applied to the motor to manage power and torque, will be tested by a global automaker in the first quarter of 2019.

Leveraging Eaton’s expertise in high-voltage power management, eMobility developed the vehicle inverters with a power density of 35 kilowatts per liter and 98 percent operating efficiency. The inverter’s high-power density and compact, lightweight design help maximize range while taking up minimal space in the vehicle, according to Eaton.

“Most global automakers have different vehicle electrification strategies, so the products we develop must support a range of applications. Regardless of the strategy, electric vehicles need efficient and compact power electronics, and our new line of efficient inverters can be tailored to a wide range of customer requirements and applications,” said Scott Adams, senior vice president, eMobility, who also noted Eaton’s inverters provide best-in-class performance with power-dense packaging that is powerful and adaptable.

“The inverter market for electric vehicles is still emerging,” Adams added. “Among our advantages in this market are our established partnerships with key suppliers of power electronic components and the fact that our inverters comply with the critical ISO 26262 standard for functional safety.”

Adams spoke at AutoMobili-D as part of the 2019 North American International Auto Show on Jan. 17, in Detroit, where he discussed Eaton’s perspective on the electrified vehicle market.

Eaton projects EVs will increase to 38 percent of the global passenger car market by 2030, with share dispersed among battery electric, plug-in hybrid, hybrid-electric and mild-hybrid electric. Eaton’s inverters can be used in all types of electric vehicles, as well as other alternative fuel vehicles, such as hydrogen fuel cell cars.

With more than 15 years of experience in developing commercial vehicle hybrid systems, Eaton has a number of vehicle electrification products currently in the market, including DC/DC converters, power distribution units, battery-electric transmissions and high-voltage fuses.

Advertisement
In this article:eaton
Print
Up Next: