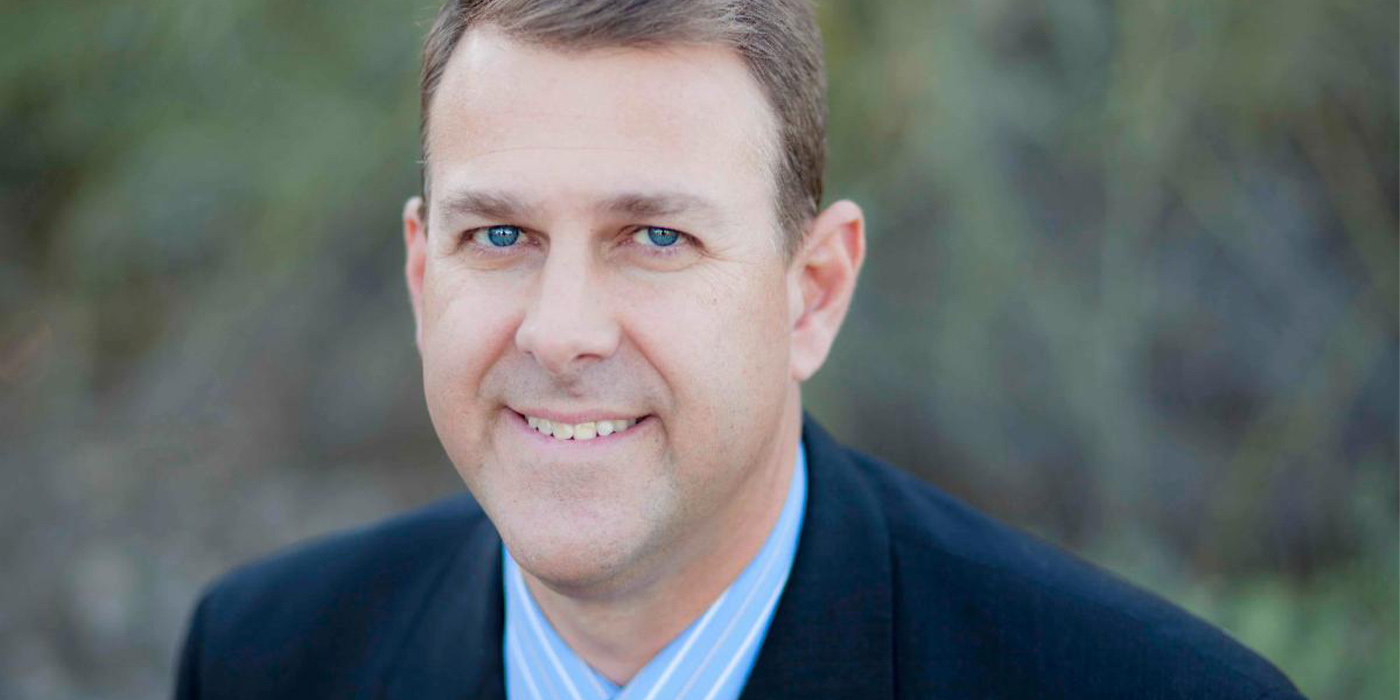 East Penn Manufacturing Co. has announced the promotion of Joe Wentling to the vice president of Sales and Branch Operations.

The newly created position will involve the oversight of East Penn’s automotive sales and operational activity at our branch and subsidiary operations located in the United States. Wentling has been an integral part of supporting operational efficiencies and strategic growth.

As East Penn continues to grow, this position will further strengthen the cohesiveness of the company’s extensive network in servicing their customer’s vital and increasing needs across the country.

Wentling most recently held the position of assistant vice president, Sales and Branch Operations. Prior to this role, he served as the regional sales manager, Southwest Region; District Sales Manager, and territory sales representative.  He joined East Penn in 1990 as a sales trainee and was a graduate of Susquehanna University.

Advertisement
In this article:East Penn Manufacturing, Promotions
Print
Up Next: