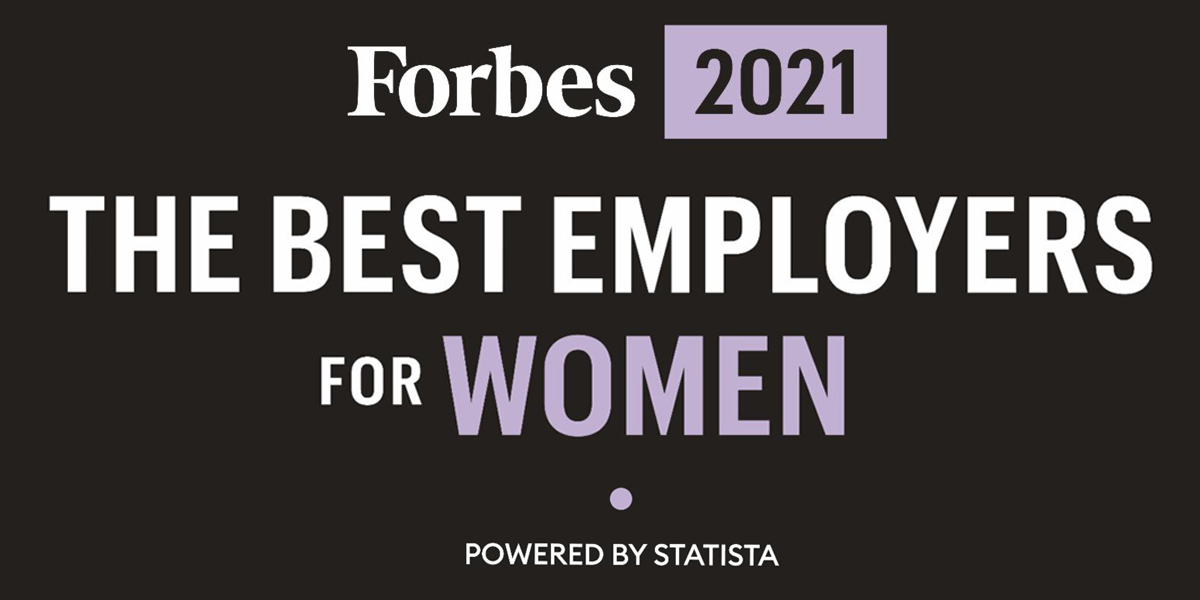 East Penn was honored by Forbes and Statista along with 300 other large American companies with more than 1,000 employees.

The Best Employers for Women 2021 list was compiled by an independent survey of 50,000 Americans, including 30,000 women, working for businesses with at least 1,000 employees. Prior to the award, there was no submission process and companies were not made aware of the survey. Representation at the executive and board levels were taken into account, as were initiatives to improve gender equity and recent or unresolved allegations regarding discrimination or misconduct. Women surveyed were asked to also rate their own employers regarding parental leave, family support, flexibility, discrimination, representation and career, and pay equity.

“As part of our culture of respect and inclusion at East Penn, we treat advancing women in the organization as a business priority because we know diversity at all levels results in improved problem solving, better customer relations and better financial performance,” said Christy Weeber, East Penn chief financial officer.

The company gives credit for this award to the incredible people of East Penn.

“East Penn has a long legacy of extraordinary women who have helped establish our foundation, shape our culture, and spur us on to tremendous growth,” said Donna Snyder, East Penn VP Marketing and Advertising. “That’s why we are passionate about empowering all of our people in the workplace to a future that will continue to grow our company in a way that benefits the employees, their communities, and the customers that we serve.”

East Penn was awarded along with 300 other large American companies, which have more than 1,000 employees.

To see the ranking, go to Forbes Best Employers for Women List here.

Advertisement
In this article:Best Place to Work, East Penn Manufacturing, Forbes
Print
Up Next:

Awards & Charity: AMN’s 2022 Class of Women at the Wheel Announced

East Penn Named One Of US’ Best Employers For Women