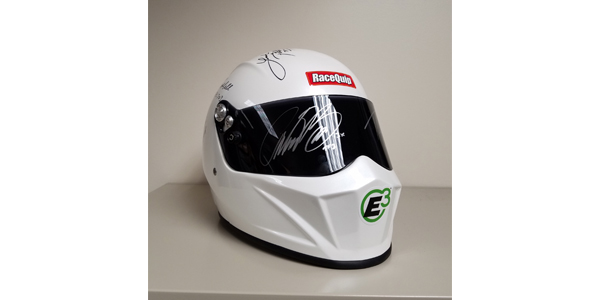 One grand-prize winner will receive two VIP tickets to the NHRA race of their choice, in addition to winning a 2016 Commemorative NHRA Drag Racing Helmet signed by top NHRA drag racers. 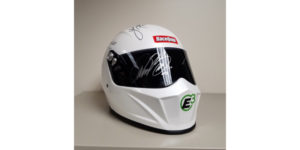 E3 Spark Plugs, the official ignition products company of the NHRA, has announced a new social media contest named “Why I Run E3.” The contest launched Sept. 1 during the 2017 Chevrolet Performance U.S. Nationals and is simple to enter, according to the company.

To enter, contestants need to follow E3 Spark Plugs on Instagram, Facebook or Twitter and post a video telling a positive account of using E3 spark plugs and tag E3 @e3sparkplugs with two hashtags: #WhyIRunE3 and #WhatAreYouRunning. The “Why I Run E3” contest concludes at the end of the day on Friday, Nov. 3.

Advertisement
In this article:E3 Spark Plugs, promotion
Print
Up Next: