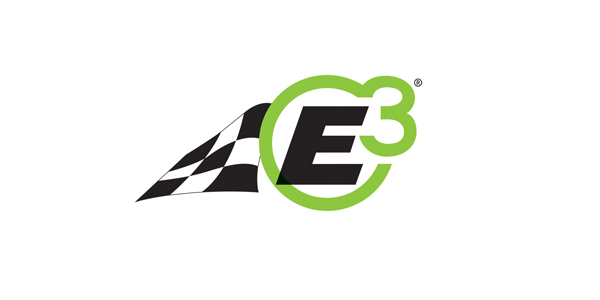 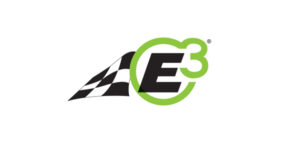 E3 Spark Plugs has announced an increase in its level of motorsports sponsorship for 2018. In addition to renewing its longstanding sponsorship of NMRA, NMCA and NHRA drag racing, E3 recently announced the title sponsorship for the NHRA PRO MOD drag racing series. This popular series, which is new for E3, features 12 races of high-powered turbo, nitrous and supercharged late-model American muscle cars that compete in a 16-car field.