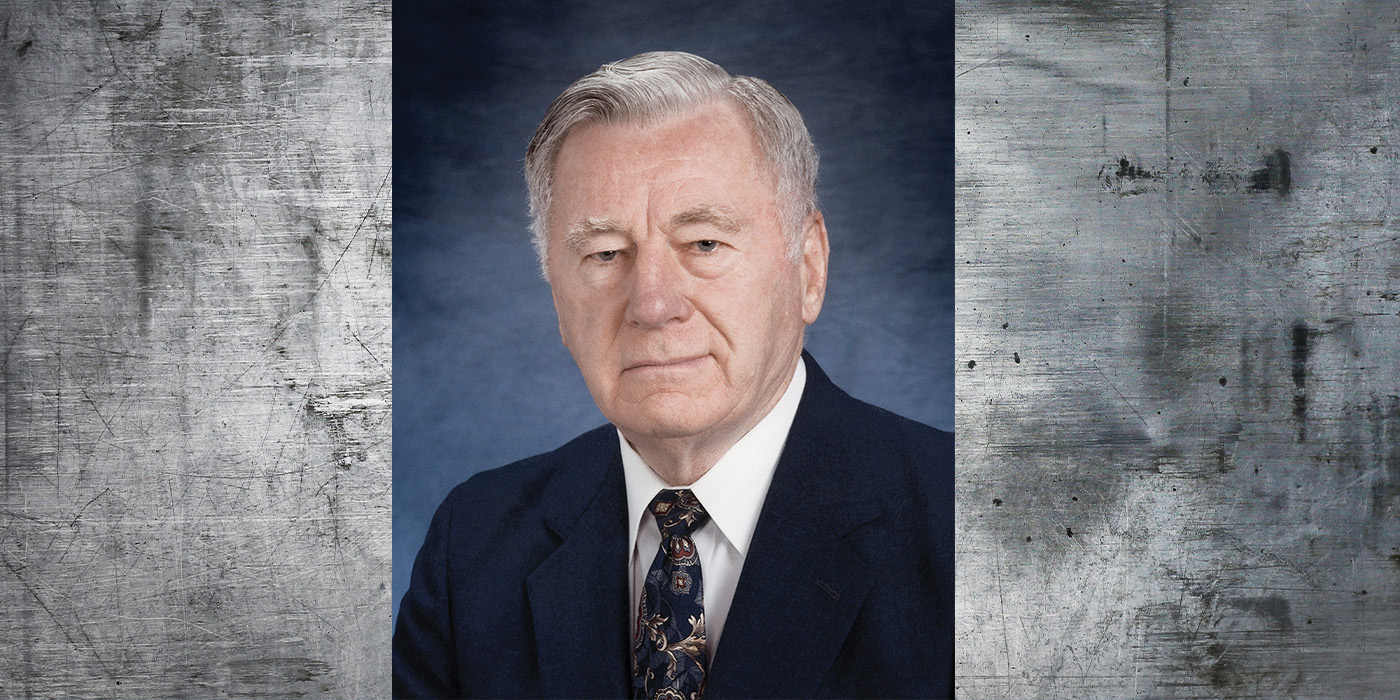 Born in St. Paul, Minnesota, one of nine children, he graduated from St. John’s University in Collegeville, Minnesota. In 1951, he joined the Minnesota-based abrasive manufacturer, 3M where he was a sales representative based in Tonawanda, New York. While calling on jukebox manufacturer, Wurlitzer, he developed an idea for replacing tedious hand filing with a power-actuated abrasive belt filing machine, the now infamous Dynafile, an industry leading material removal tool.

He founded Dynabrade in 1969, and led the company from its North Tonawanda, New York, location on Payne Ave. to its current 150,000-square-foot global headquarters in Clarence, New York. In addition to its headquarters, Dynabrade has sales and warehousing facilities in Europe and India. Dynabrade employs nearly 300 people worldwide and recently celebrated its 50th anniversary in 2019. Last year, the company’s management dedicated its training center in honor of Welsch.

“Wally leaves behind a great company, but even more so, a legacy of optimism, ethical behavior and true American entrepreneurial spirit that will serve as his greatest accomplishments,” said company President and CEO, Hardy Hamann. “For all his achievements, as an inventor, entrepreneur and business leader, we will remember Wally most for his strong and caring personality, his great sense of humor and his passionate support for his family and all of our employees. He will be missed and warmly remembered by his family and Dynabrade employees all around the world.”

For more about Walter N. Welsch and his contributions to Dynabrade, click here.

Advertisement
In this article:Dynabrade, Obituary
Print
Up Next: