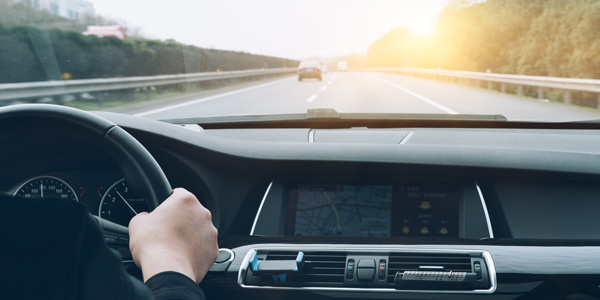 While the South offers the lowest gas prices, sparsely populated states in the High Plains and Mountain regions of the nation boast the shortest travel times between home and work. The reason is simple: Fewer cars on the road means less traffic and a zippier commute. 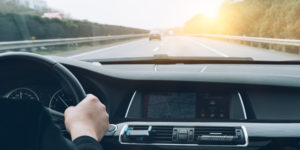 The National Council for Home Safety and Security has aggregated a number of data points to provide a snapshot of the most driver-friendly states.

The categories include gas prices, commute times and insurance rates.

Here are a few of the highlights from the National Council for Home Safety and Security.

States with the Best Driving Records

Based on the number of road fatalities and fatal crashes, and adjusted for average daily traffic counts, the states with the lowest fatal crash rates are:

States with the Friendliest Insurance Rates

Numerous factors influence car insurance rates across the nation, and there isn’t really a regional pattern. The number of insurance companies offering service in a given state, concentration of uninsured drivers on the road, average number of claims filed per year, state demographics and a host of other causes can influence prices. Usually, but not always, rural states have lower annual premiums than densely populated ones.

The states with the lowest car insurance rates (average price of annual premium) are:

Best States for Filling the Tank

The states with the cheapest average price per gallon are:

On average, Southerners experience a lot less pain at the pump than those up North. Southern states dominate in the category of lowest average gas prices in the United States, as all of the top five states are located below the Mason-Dixon Line.

The South generally boasts lower gas prices for a few reasons. First, Southern states have a greater concentration of oil refineries (especially Texas), which reduces the cost of transporting fuel over great distances. Furthermore, states in the Southeastern United States have lower per-capita incomes than the richer northern states. Lower gas prices in Alabama and Mississippi reflect the reality that their inhabitants have less to spend on gas. The same trend is seen in property costs and other common living expenses.

Taxes are also a big factor: The states with the lowest gas prices all tend to tax gas at a much lower rate compared to – say – California.

States with the Most Tolerable Commutes

The states with the shortest average commute times (minutes) are:

While the South offers the lowest gas prices, sparsely populated states in the High Plains and Mountain regions of the nation boast the shortest travel times between home and work. The reason is simple: Fewer cars on the road means less traffic and a zippier commute. Each of the top five in this category are also among the top 10 least densely populated states in the United States.

Most Secure States for Car Ownership

The states with the lowest vehicle theft rates (thefts per 100,000) are:

In the category of lowest vehicle theft rates, the Northeast takes the prize, accounting for four of the top five. Unsurprisingly, states such as Maine and New Hampshire are also some of the safest to live in, with the lowest crime rates in the United States.

There is no doubt a correlation between the frequency of car theft and crime rates, in general. Where there is relatively little crime overall, fewer cars are getting stolen. This rule mostly holds nationwide, save for the glaring exception of Washington, which has one of the lowest crime rates in America, yet holds the dubious distinction of leading the nation in vehicle thefts per 100,000 residents.

Advertisement
In this article:driving trends, Insurance
Print
Up Next:

Most Driver-Friendly States In The Nation