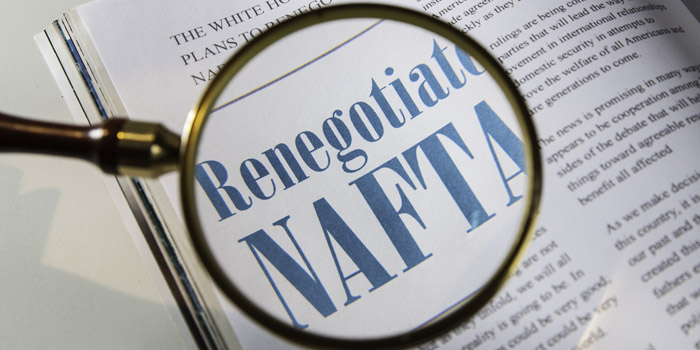 New research released by the Motor & Equipment Manufacturers Association (MEMA) shows that Trump administration policies that aim to bring jobs back to the United States may exacerbate challenges American businesses are already experiencing in recruiting and retaining a qualified workforce. 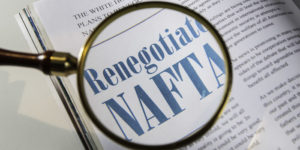 New research released by the Motor & Equipment Manufacturers Association (MEMA) shows that Trump administration policies that aim to bring jobs back to the United States may exacerbate challenges American businesses are already experiencing in recruiting and retaining a qualified workforce.

According to a survey of MEMA’s member companies, motor vehicle parts manufacturers are already being impacted by labor shortages and other workforce issues. Some of the research results show an alarming trend where businesses are unable or struggling to effectively compete with their current workforce. Among the findings:

The research was released during a panel discussion “The Trump Administration Aims to Bring US Jobs Back: Are Companies and Workers Ready?” on Wednesday, Nov. 8, at the National Press Club in Washington, D.C. The event was part of MEMA’s new Policy Breakfast Series, which aims to highlight and explain the complexities of critical issues that affect the motor vehicle supplier industry, such as tax reform, trade, workforce development and intellectual property. The Nov. 8 Policy Breakfast explored policies the Trump administration is championing that aim to bring manufacturing jobs back to America. From the North American Free Trade Agreement (NAFTA) and the rules of origin, trade policies on the table could increase demand for jobs where it has already been difficult to find American workers.

“NAFTA has been good for the motor vehicle supplier industry and for American jobs,” said Steve Handschuh, MEMA president and CEO. “We have seen a 19 percent growth in U.S. employment over the past four years, and we would like to see that continue with the support of an open market and robust supply chain. Efforts to bring jobs back to the U.S. are commendable, but we have to acknowledge that our plants are at or near capacity and that many manufacturers are already having a hard time filling jobs and maintaining a qualified workforce. We support the President’s Executive Order to add more apprenticeships. Suppliers need streamlined administrative processes, flexibility in the types of apprenticeship programs, and the ability to add more apprenticeship programs for broader occupations beyond the traditional programs. These are critical steps in keeping American businesses competitive in a global marketplace.”

The discussion was moderated by Catherine Boland, MEMA vice president of legislative affairs, and panelists included:

With this policy breakfast and other events in 2017, MEMA, which represents the largest sector of manufacturing jobs in the U.S., has taken a leadership role as legislators and trade experts explore the potential impacts of renegotiating or modernizing NAFTA and implementing other critical trade rule changes.