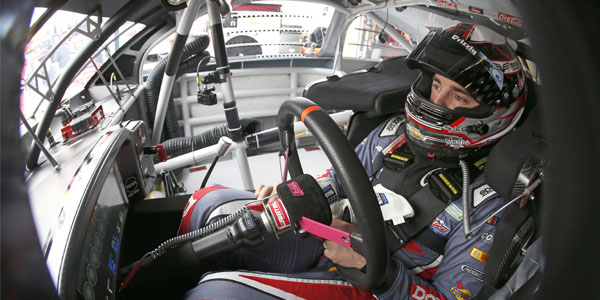 The racing-themed curriculum will bring the STEM concepts of racing to life for students and educators. 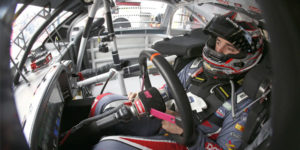 Austin Dillon, driver of the No. 3 Dow Chevrolet

Sharing a common passion for science, technology, engineering and math (STEM) and education, The Dow Chemical Co. and Richard Childress Racing (RCR) have unveiled the first of a series of learning modules that bring to life the importance of STEM in the sport of racing.

Designed as a partnership among Dow employees, RCR employees and educators from North Carolina State University, and Mount Airy High School, an RCR partner school in North Carolina, “The Speed of STEM” puts kids in the driver’s seat by using hands-on experiments to make STEM subjects accessible and exciting. The activities, starting with the physics module launched today, with math and chemistry to be published later this year, will be available online for global access. The modules also will be administered in classrooms in Dow communities around the world by employee volunteers known as Dow STEM Ambassadors.

The release of the module will be celebrated during the Aug. 6 race weekend at Watkins Glen International in New York and will be showcased on the No. 3 Dow STEM Chevrolet driven by Austin Dillon.

”Learning can be fun and I think that the curriculum that Dow has put together shows just how fun it can be,” said Dillon, driver of the No. 3 Dow Chevrolet. “I depend on my crew chief and engineers for their knowledge every day, so it’s cool to think that their passion for science and math was sparked when they were kids. I hope that all of the elements that Dow and RCR have put together can help create an interest in science, technology, engineering and math for future generations. From the design of the car to the lesson plans and videos, I think Dow has created something really cool for kids.”

“RCR and Dow share a common passion for STEM and the desire to guide young students into STEM careers,” said Eric Warren, Ph.D., director of competition for RCR, and an aerospace engineer from North Carolina State University. “Physics and the concepts of mass, energy and motion are essential parts of racing. There is no better environment than this to learn about things that move and create energy.”

“We believe in the power of bringing together the passion of our people, the strength of our key partnerships, and our technology and innovation to inspire young people to get excited about how STEM impacts the world around them,” said Rob Vallentine, president, The Dow Chemical Co. Foundation. “We are proud to extend our partnership with RCR from the race track to the classroom to inspire the next generation to embrace STEM subjects and pursue STEM careers.”

Advertisement
In this article:DOW, Richard Childress Racing, STEM
Print
Up Next: