Douglas L. Davis Appointed To Oshkosh Board Of Directors 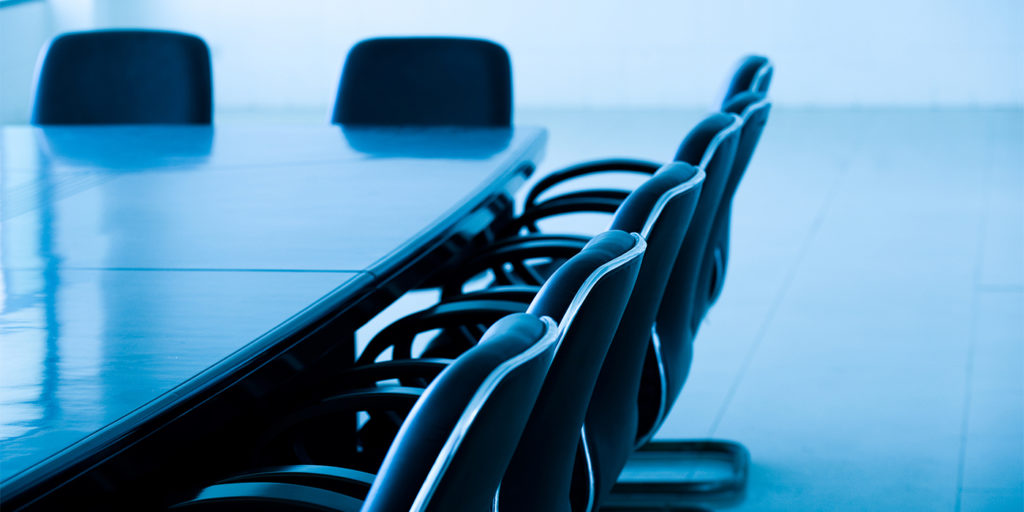 Oshkosh Corp., a leading innovator of mission-critical vehicles and essential equipment, announced that Douglas L. Davis has been appointed to its board of directors, effective July 1, 2021. With the appointment of Davis, Oshkosh Corp. will have 11 board members.

Davis served as senior vice president of the Automated Driving Group at Intel Corp., where his most recent responsibilities included the initial formation and strategy of the automated driving business. In this role, he established Intel as a leading provider of chip technology used in self-driving cars. Previously, Davis served as senior vice president and general manager of the Internet of Things Group at Intel. There, he led a worldwide organization responsible for Intel Architecture computing solutions consisting of hardware, software and services across market segments, including industrial automation, retail, aerospace, automotive and other intelligent systems applications. Davis retired from Intel in 2019, following 35 years of service.

“I am pleased to welcome Doug Davis to our board of directors,” said Stephen Newlin, Oshkosh Corp. chairman of the board. “Doug is an accomplished executive with significant experience leading large and complex organizations and has a strong background in technology and operations, making him well qualified to serve our shareholders as a member of our Board.”

“Doug’s extensive background in autonomous applications and intelligent systems will complement our innovative culture as we continue to incorporate advanced technologies in our product portfolio and position Oshkosh Corporation for future growth,” added John Pfeifer, Oshkosh president and CEO.

Davis is currently on the board of publicly traded Verra Mobility Corp., a provider of smart mobility technology solutions and services in the United States, Canada and Europe. He also serves on the board of privately held Digital Aerolus, a provider of commercial drones and supporting software. Davis earned his Bachelor of Science degree in Electrical Engineering from New Mexico State University in 1983 and a Master’s degree in Business Administration from Arizona State University in 1992. 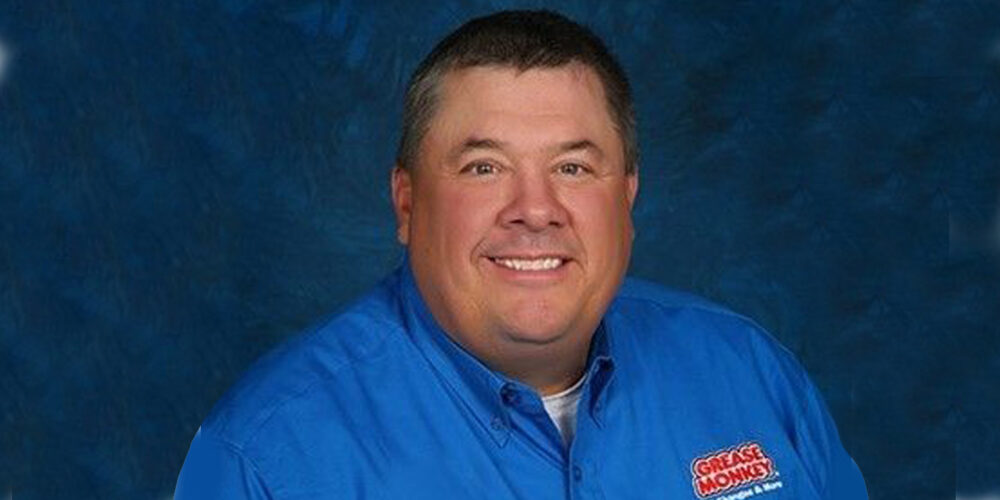 Having worked with FullSpeed Automotive for more than 10 years, Michel steps into this leadership role with vast knowledge and understanding of the Grease Monkey brand. In his new role, Michel oversees all aspects of franchise operations, ensuring guests receive excellent care and service as well as maximizing franchisees’ revenue to drive profit and efficiency. In 2023, Michel is focused on helping franchisees increase daily car counts with innovative strategies as well playing an integral role in the implementation of Grease Monkey’s new “Store of the Future” reimage design for existing franchisees. Michel will report directly to Ron Stilwell, president of FullSpeed Automotive.

The Mission of Leadership is to Build a Learning Organization

Does your organization make space and time for groundbreaking ideas, innovation and inspiration? 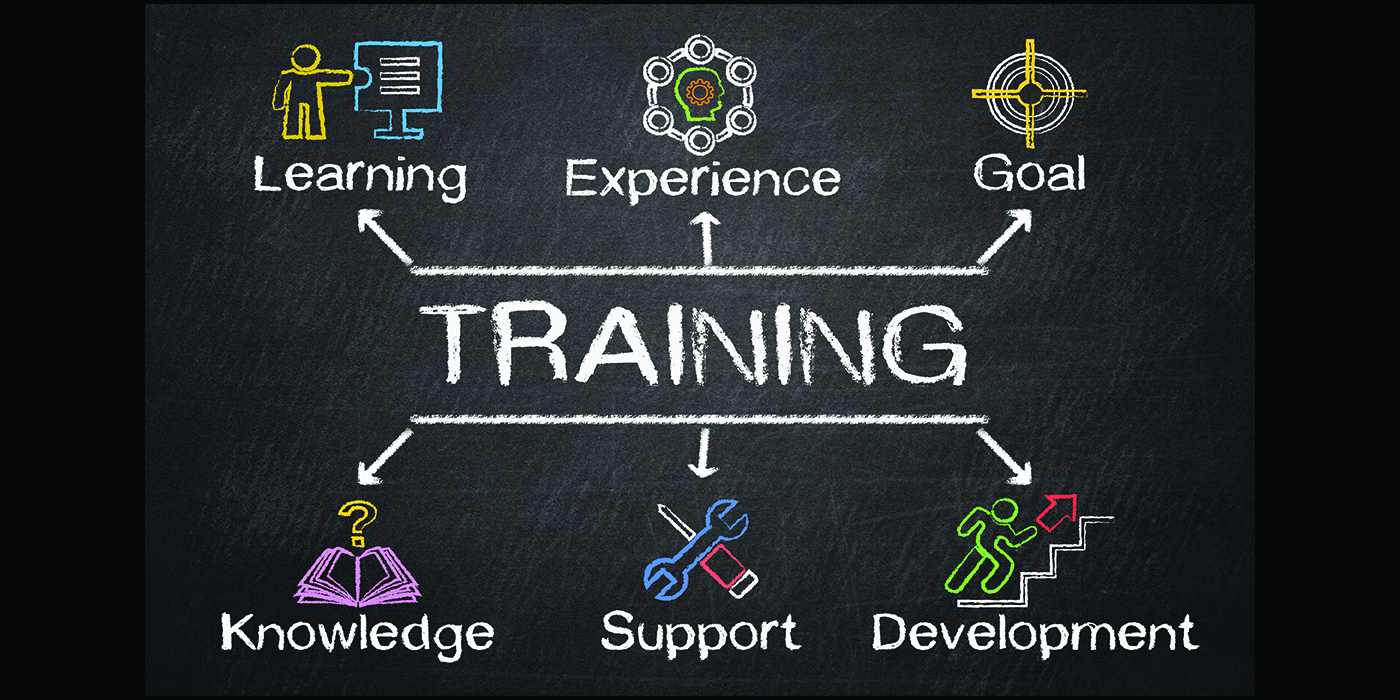