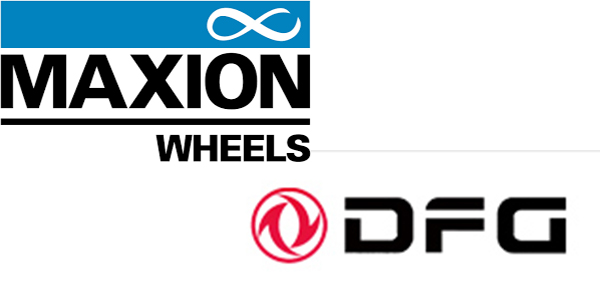 “Growing our presence in Asia is one of Iochpe-Maxion’s priorities,” said Marcos Oliveira, president and CEO, Iochpe-Maxion S.A. (parent company of Maxion Wheels). “Coupling Maxion Wheels’ global customer relationships and significant aluminum wheel expertise with Dongfeng Motor Parts and Components’ goal to expand its portfolio to include light vehicle aluminum wheels is the makings of a strong partnership. We are honored to join Dongfeng’s strong and dynamic organization and through our joint venture provide world-class aluminum wheels for our global and domestic Chinese OEM customers.”

The new joint venture operation, expected to initially bring more than 450 new jobs to the region, will produce low-pressure, die-cast aluminum wheels, including high-end wheel finishes, as well as, other innovative wheel features.

A groundbreaking ceremony for customers, employees and local dignitaries will be announced in the near future.