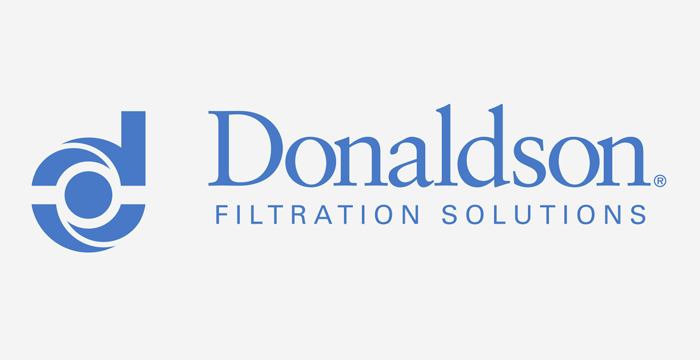 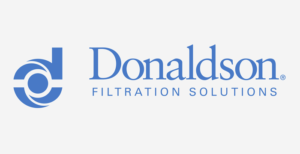 Net earnings in the current and prior years were impacted by non-recurring items, including the Federal Tax Cuts and Jobs Act (TCJA) in fiscal 2018 and an escrow settlement in 2017 related to the company’s acquisition of Northern Technical LLC. These items were excluded from the adjusted earnings per share (EPS) calculation, the company noted.

“We had a strong finish to fiscal 2018, with fourth quarter performance reflecting sales momentum and margin improvement as price realization and expense leverage more than offset inflationary pressure,” said Tod Carpenter, chairman, president and CEO. “Our employees did an excellent job last year meeting our customers’ needs while delivering on our strategic objectives, which contributed to record levels of sales and adjusted EPS.

“We expect to deliver another year of record performance in 2019, and we are maintaining our momentum related to further penetrating key markets, investing in technology development and adding capacity. While macro-factors like geopolitical uncertainty and continued inflationary pressure temper our perspective, sales growth in both the Engine and Industrial segments combined with a targeted approach to expense planning allow us to fund our strategic investments and drive incremental profit to the bottom line. I am confident that our fiscal 2019 strategic agenda balances near- and long-term opportunities, further strengthening our foundation for future success,” he added.

Full-year 2018 sales increased 15.3 percent to $2.73 billion from $2.37 billion in 2017, including benefits from currency translation and acquisitions completed in the prior year of 3.3 percent and 1.1 percent, respectively. Full-year sales increased 19 percent for Engine Products and 8.1 percent for Industrial Products, or 16.1 percent and 4.2 percent, respectively, excluding the benefit from currency translation.

Donaldson’s continued assessment of the TCJA impact resulted in a tax benefit of $26 million in fourth quarter and a full-year charge of $84.1 million. Excluding these impacts, the company’s effective income tax rate was 26.2 percent in fourth quarter and 27.3 percent for the full year, compared with prior-year adjusted rates of 25.6 percent and 28.3 percent, respectively. The fourth quarter and full-year rates benefitted from a lower U.S. corporate tax rate, stock option activity and favorable settlements of tax audits. Offsetting factors included foreign withholding tax and other matters related to the TCJA, combined with an unfavorable mix of earnings across tax jurisdictions.

Advertisement
In this article:Donaldson Co., Financial News
Print
Up Next: