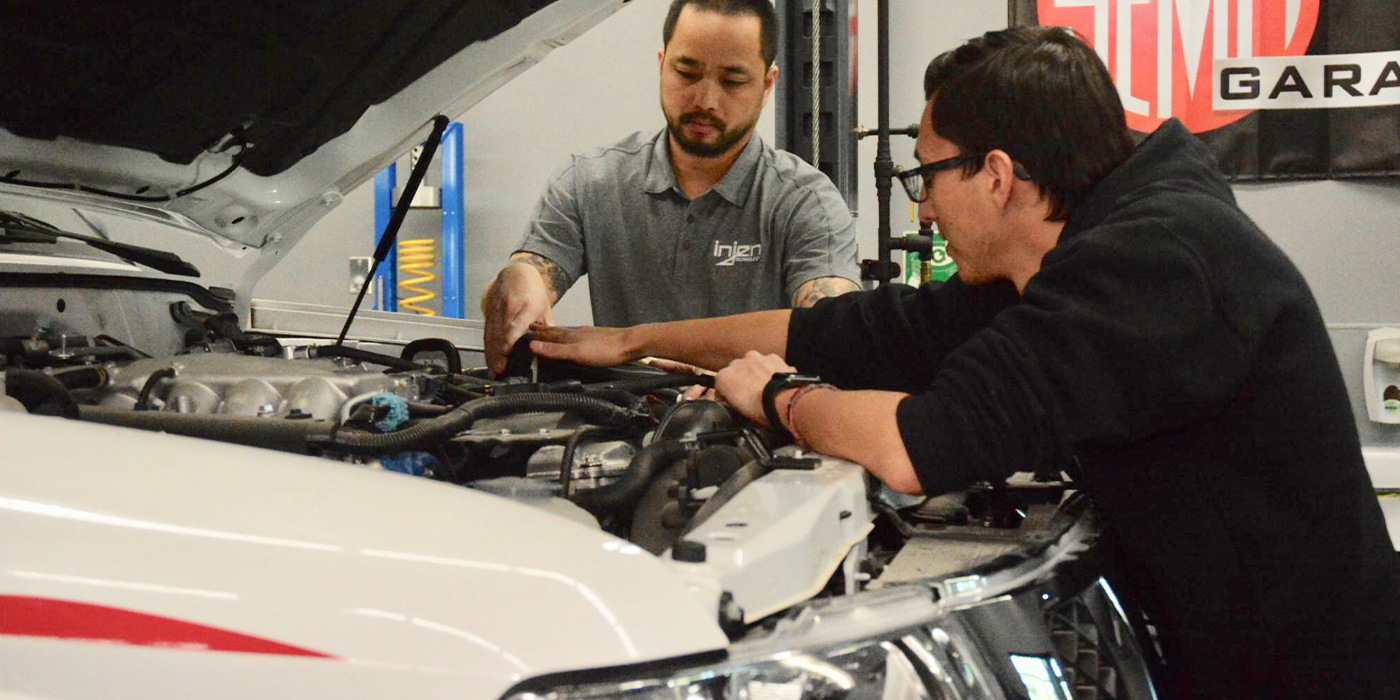 The award marks the third time SEMA has received an MDCP grant.

“International sales provide SEMA members and the automotive specialty equipment market with valuable opportunities to grow and expand their sales,” said Linda Spencer, SEMA senior director of international and government affairs. “Having the financial and technical support of the International Trade Administration will significantly aid in providing the industry with the programs and services that will allow them to be successful. We’re excited to be able to utilize the grant and introduce new, meaningful programs.”

The  Commerce Department presented awards to 10 nonprofit industry trade groups to create or sustain U.S. jobs by increasing or maintaining the export of American goods.

“Through these partnerships with non-profit industry trade groups, the MDCP awardees are able to address trade barriers, enhance industry competitiveness and generate exports that create and sustain American jobs,” said Deputy Under Secretary for International Trade, Performing the non-exclusive functions and duties of the Under Secretary for International Trade Joseph Semsar.

The public-private partnership with the ITA has made it possible for U.S. manufacturers to participate in SEMA-sponsored overseas trade missions to promising markets, including the United Arab Emirates, Australia and China. To date, participating U.S. firms from 38 states have reported export sales of more than $160 million.

The $300,000 grant, along with funds from SEMA, will be used to address the growing problem of counterfeit automotive customizing products, and to continue ongoing efforts to seek pro-industry regulations abroad that allow U.S. products equal market access. Industry groups pledge to pay a minimum of two-thirds of the project cost and to sustain the project after the MDCP award period ends.

Association: AIA Of Canada Supports Your Car. Your Data. Your Choice.