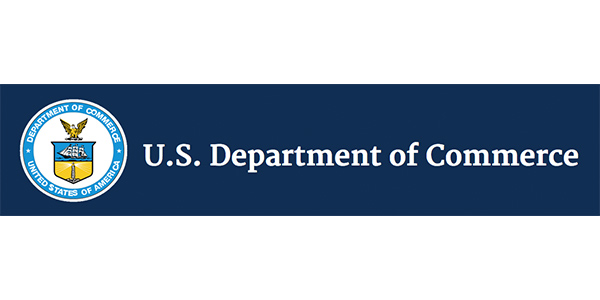 Exporters have dumped passenger tires in the U.S. from South Korea, Taiwan, Thailand and Vietnam.

As a result, the department will instruct U.S. Customs and Border Protection (CBP) to collect cash deposits from importers of passenger tires from South Korea, Taiwan, Thailand and Vietnam based on the preliminary rates noted above.

The department is scheduled to announce its final determinations in these cases on or about May 14, 2021, unless this deadline is extended.

If the department’s final determinations are affirmative, the U.S. International Trade Commission (ITC) will be scheduled to make its final injury determinations on or about June 28, 2021.

The 2019 imports of passenger tires from the countries under investigation were approximately valued as follows:

According to the Trump Administration, anti-dumping law provides American businesses and workers with an internationally accepted mechanism to seek relief from the harmful effects of unfair pricing of imports into the United States. Commerce currently maintains 542 anti-dumping and countervailing duty orders which provide relief to American companies and industries impacted by unfair trade.

Advertisement
In this article:Department of Commerce
Print
Up Next: