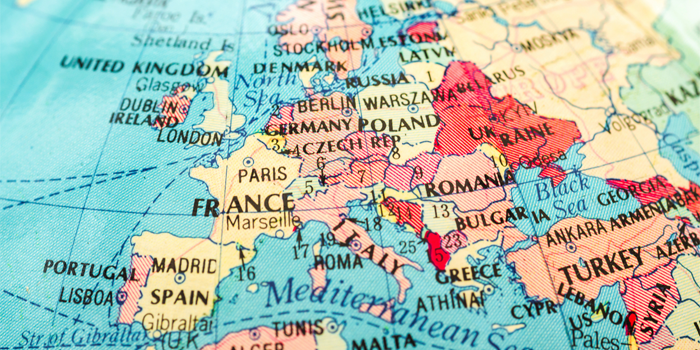 BBC has reported that authorities in Europe have raided the offices of both Fiat-Chrysler and CNH Industrial following accusations of emissions claims.

The raids in Germany, Italy and Switzerland came in response to the alleged use of “defeat devices” used to create false reports masking a vehicle’s level of diesel pollution output.

Both companies that were raided are controlled by Exor, the holding company of the Italian Agnelli family, according to the BBC report. Reports indicate a number of people are being investigated in connection with the claims, which bear resemblance to the Volkswagen “dieselgate” scandal that began in 2015.

Advertisement
In this article:diesel, Emissions, Europe
Print
Up Next: